Financial Accounting: In an Economic Context by

Get full access to Financial Accounting: In an Economic Context and 60K+ other titles, with free 10-day trial of O'Reilly.

Imation, a global technology company, reported the following selected items as part of its 2008 annual report (dollars in millions): 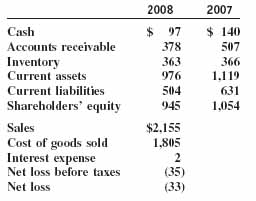 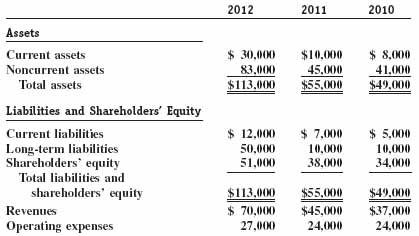 c. Should the company have issued the equity instead of borrowing the funds? Explain.

Get Financial Accounting: In an Economic Context now with the O’Reilly learning platform.