Get full access to Financial Times Guide to Inheritance Tax, Probate and Estate Planning and 60K+ other titles, with free 10-day trial of O'Reilly.

Start your free trial
204 Part 3

Inheritance tax
5 The bank or building society will transfer the money to HMRC.
6 Once HMRC receives notication of payment, the payment and your
form IHT400 inheritance tax account will be linked. If all is in order,
HMRC will stamp and return form IHT421 Probate Summary (or form
C1 Conrmation in Scotland) to you.
Payments by instalment
It may be possible to pay the inheritance tax over ten equal annual instal-
ments, but it depends on the type of asset. The instalments would start on
the normal due date (six months after the month of death). Assets quali-
fying for the instalment option include:

Land and buildings anywhere in the world.

Quoted shares or securities where the donor has a controlling interest
(at least a half shareholding) in the company.

Unquoted shares or securities where the donor has a controlling
interest (at least a half shareholding) in the company and some
minority holdings in unquoted shares.

An unincorporated business (sole tradership) or a share in a
partnership.
The personal representatives indicate on the form IHT400 Inheritance Tax
Account that they wish to pay in instalments.
Good reasons for paying any tax by instalments are often down to cash-
ow. Sometimes, the beneciaries are able to keep the assets themselves
when they benet from an estate but there could be inheritance tax due on
these assets that has to be paid, which might force the sale of these assets.
Therefore, if there is the option of paying the IHT by instalments, then this
often gives the chance for the beneciary to keep the asset but still pay the
IHT within the allowed timescale.
Another good reason for the IHT on some assets to be paid by instalments
is so that the personal representatives can pay the immediate IHT due with
the funds available so that the grant of probate may be obtained. Once this
has been obtained, then more of the assets can be released for sale as neces-
sary and if chosen, the full amount of IHT can be paid.
Opting to pay by instalments initially gives the personal representatives a
little more scope and time to sort out the administration. 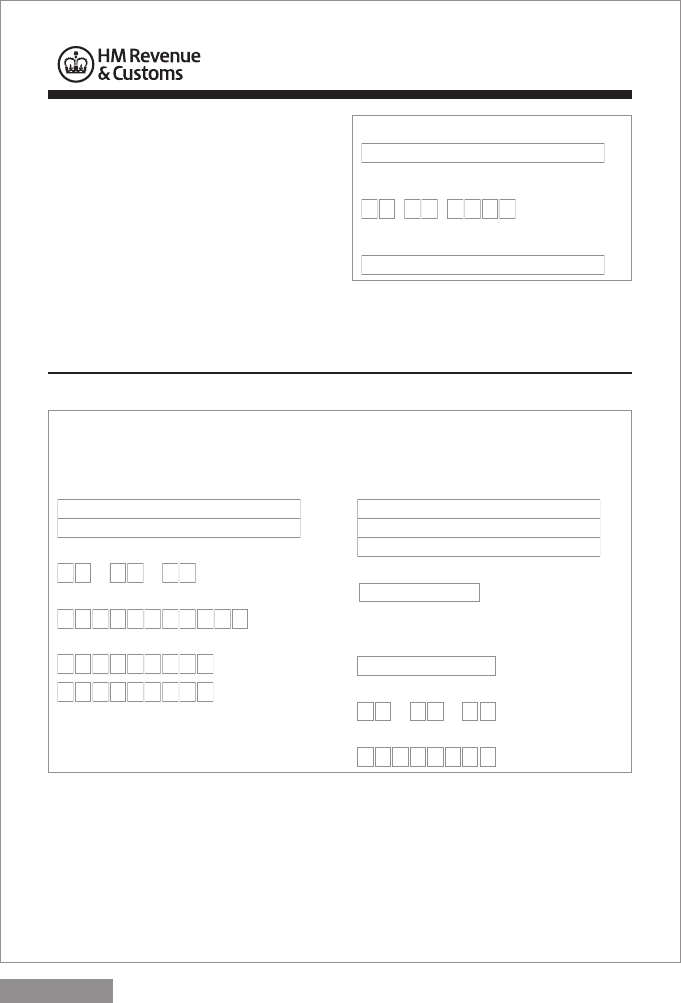 19

Paying inheritance tax 205
Figure 19.2 Form IHT423 for the direct payment scheme
�
Direct Payment Scheme
Bank or building society account
Schedule IHT423
Name of deceased
When to use this form
Fill in this form if you want to pay the Inheritance Tax that is
due, by transferring money from the deceased’s bank or
building society account(s).
Please fill in a separate form for each account.
Help
Please read the guidance notes on the Direct Payment
Scheme in the IHT400 Notes before filling in this form.
For more information or help or another copy of this form:
• go to www.hmrc.gov.uk/inheritancetax/
• phone our Helpline on 0845 30 20 900
— if calling from outside the UK, phone +44 115 974 3009.
Where to send this form
The form should be sent to the bank or building society
concerned and not to HM Revenue & Customs Inheritance Tax.
Date of death DD MM YYYY
IHT reference number
Transfer details
I/We have applied for a grant of representation or Confirmation for the estate of the deceased and request that the amount
shown below is transferred from the deceased’s account to HM Revenue & Customs to pay the Inheritance Tax due.
Deceased’s account details Amount to be transferred
Name of bank or building society In words
Sort code
In figures
£
— —
Account number
Transfer to HM Revenue & Customs
Building society account roll or reference number
Name of bank
Citi
Sort code
0 8
—
3 2
—
Account number
1 0
1 2 0 0 1 1 3 6
Please turn to page 2 to sign the Declaration. It is important that everyone who is applying for the grant of representation or
Confirmation to the estate of the deceased signs this form.
IHT423 Page 1 HMRC 04/09