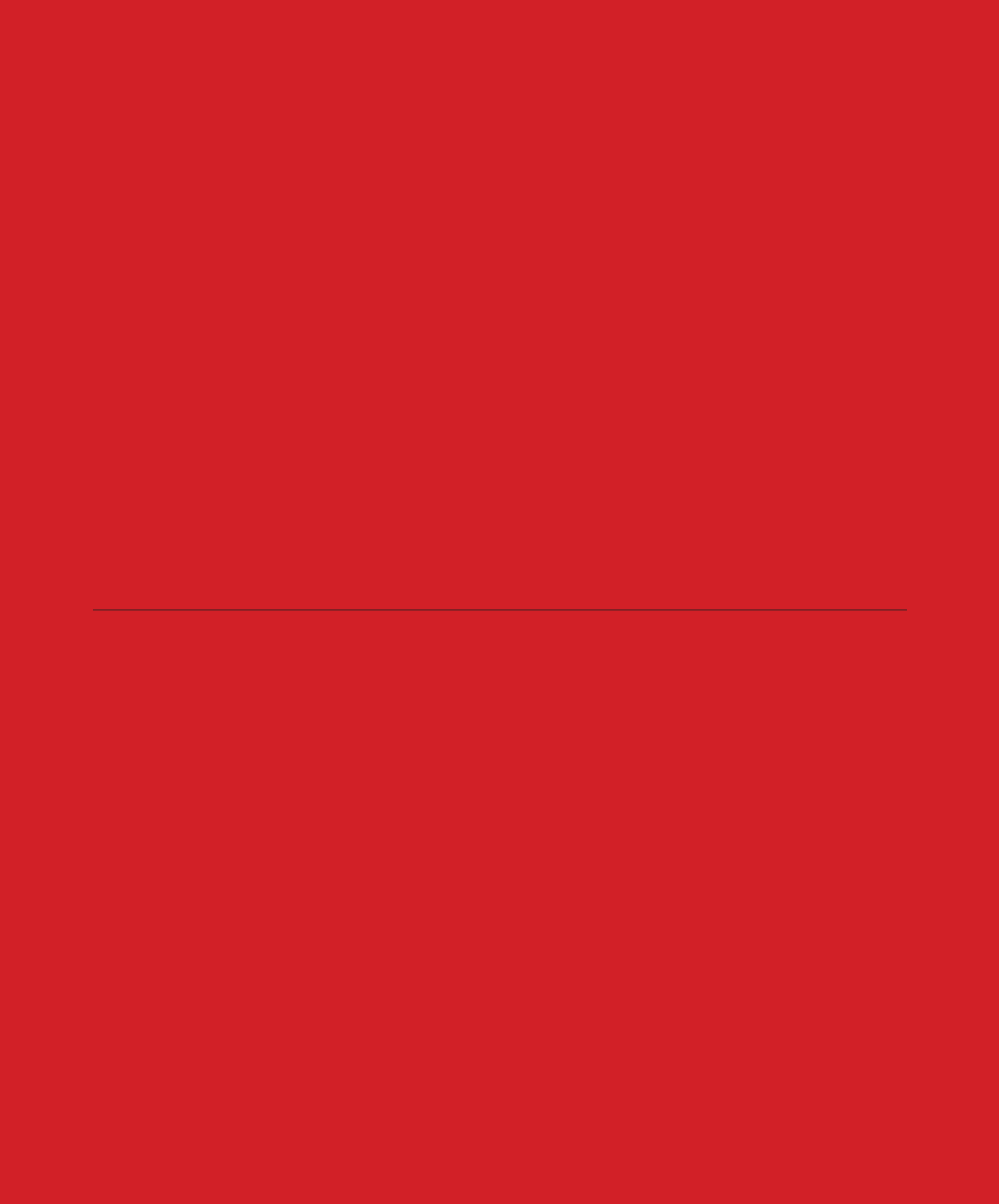 10-14998 Job:10-14996 Title:RP-Go Logo
#175 Dtp:221 Page:54
(RAY)
001-208_14996.indd 54 10/15/09 1:34:55 PM
Text
Go Logo! A Handbook to the Art of Global Branding54
The Adnams beer identity draws on strong
historic imagery to demonstrate the brewer’s
long heritage in Southwold, Suffolk, U.K. (Design:
DesignBridge)
V
ladimir Nabokov’s early memoir, Speak Memory, offers the key to understand-
ing much about his subsequent oeuvre. Writing in Paris as an exile from a
life and a Russia that was gone forever, he used his memory and his talent to
compose a vivid mental picture of his childhood and environment that was to
herald so much of his subsequent brilliant career.
Life and career are always inﬂuenced by
living memory. Observe and learn, from per-
sonal and professional experiences, not only
about obvious surface differences but also
about the emotional similarities that very
different histories and cultures can have in
common when one digs below the surface
of peoples’ memories and stimulates their
imaginations.
The best creative brand warriors are able to
draw from their personal histories. All great
designers have a superior sense of where,
when, and why signiﬁcant events in their
past lives occurred. All are able to transport
themselves, before they begin to create
ideas, to a mental environment that allows
their synapses to ﬁre freely. Their search for
the appropriate historical backdrop for the
genesis of an idea is accomplished almost at
warp speed. They have spent years absorb-
ing the drama and comedy of life, as spun
out in books, ﬁlm, and personal travel. Once
the gates to their imaginations are open,
connections spark one another, and inspira-
tion strikes.
10-14998 Job:10-14996 Title:RP-Go Logo
#175 Dtp:221 Page:54
(RAY)
001-208_14996.indd 54 10/15/09 1:30:44 PM 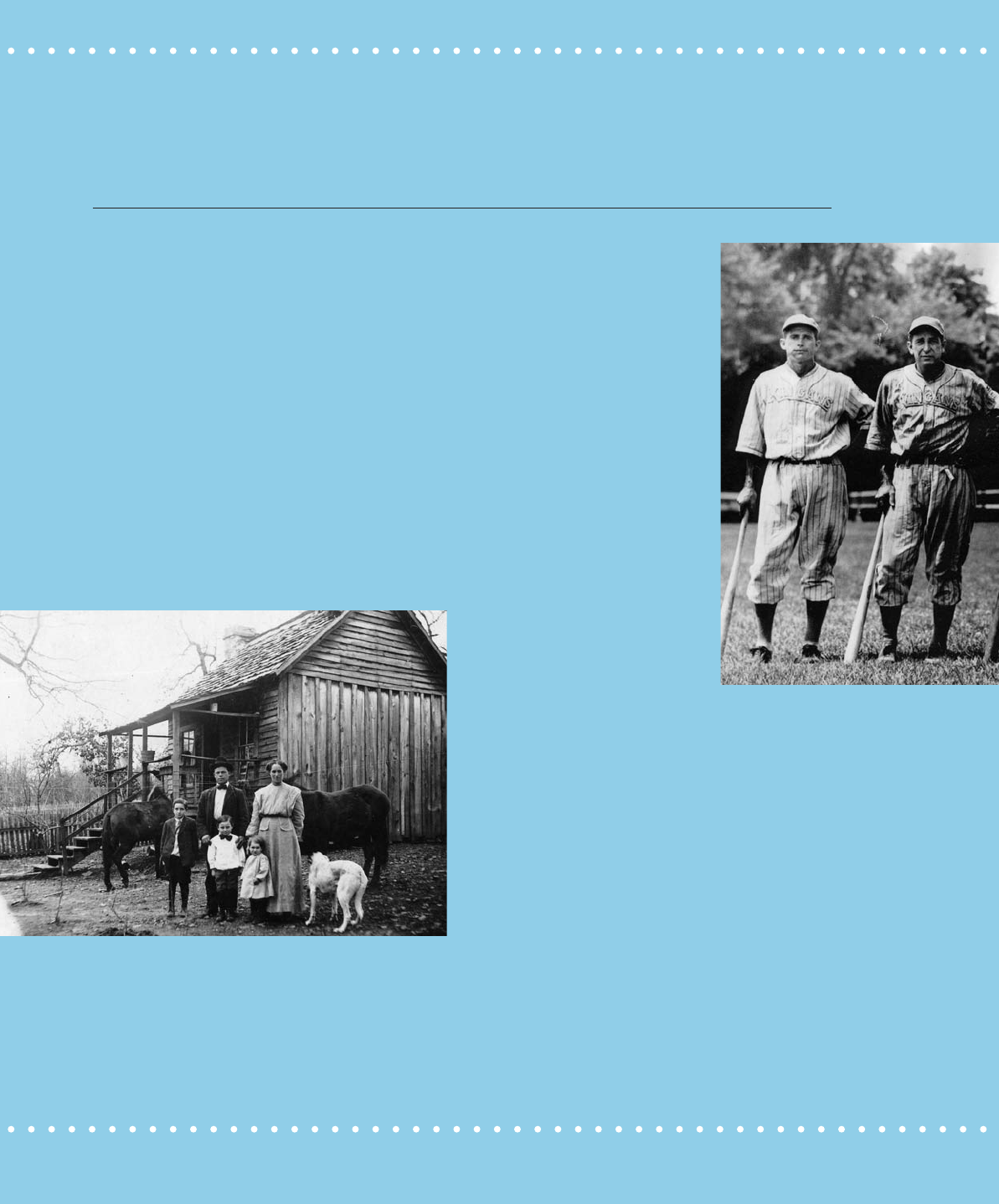 10-14998 Job:10-14996 Title:RP-Go Logo
#175 Dtp:221 Page:54
(RAY)
10-14998 Job:10-14996 Title:RP-Go Logo
10-AC53740 #175 Dtp:221 Page:55
001-208_C53740.indd 55 10/27/09 7:46:28 AM
Text
1945
1936
Lou and Fred Cato: the base-
ball warriors from Arkansas
My paternal grandparents and three of their six
children, plus the dog and the mules, in the early
1900s in rural Arkansas.
1936 to 1945: Hopes and Fears
I was born on December 22, 1935. I don’t consciously
remember much from earliest childhood, but I do have
strong memories of moving into a brand-new house in
a new neighborhood when I was ﬁve. This part of very
early childhood was conventional and happy.
Then, on December 7, 1941, it all changed. I remem-
ber to this day what I was doing when I heard the
news: I was listening to my favorite radio program,
The Gene Autry Show, when an announcer broke in
to say that the Japanese had attacked Pearl Harbor.
I remember thinking, “Who are the Japanese? Where
is Pearl Harbor? What does this mean? Will they be
attacking our house?” I soon learned what had hap-
pened, about the seriousness of it—and about the war
that took place soon after.
I was allowed to listen to Presi-
dent Roosevelt’s famous call to
action: “This is a day that will live
in infamy.” A country, which the
day before had been ferociously
paciﬁst, was now committed to
war in the Paciﬁc. Shortly after
the attack on Pearl Harbor, Hitler
declared war, and the United
States rallied to the challenge of
ﬁghting a global war.
Many other things during those
war years strengthened my
lifelong sense that history is
worth remembering and learn-
ing from. The overheard stories
from neighbors and relatives,
fearing the worst about sons
and husbands, showed me maps
of places I would otherwise
have never heard of. I think my
curiosity to someday see some
of these places was implanted
then. I don’t think many of my
generation ever forgot World War II, even those of us
who grew up in the United States and were spared the
horrors. I know I have retained a strong feeling that if
you want to live free, you must always be prepared to
ﬁght hard.
10-14998 Job:10-14996 Title:RP-Go Logo
#175 Dtp:221 Page:54
(RAY)
10-14998 Job:10-14996 Title:RP-Go Logo
#175 Dtp:221 Page:55
001-208_14996.indd 55 10/15/09 1:30:44 PM