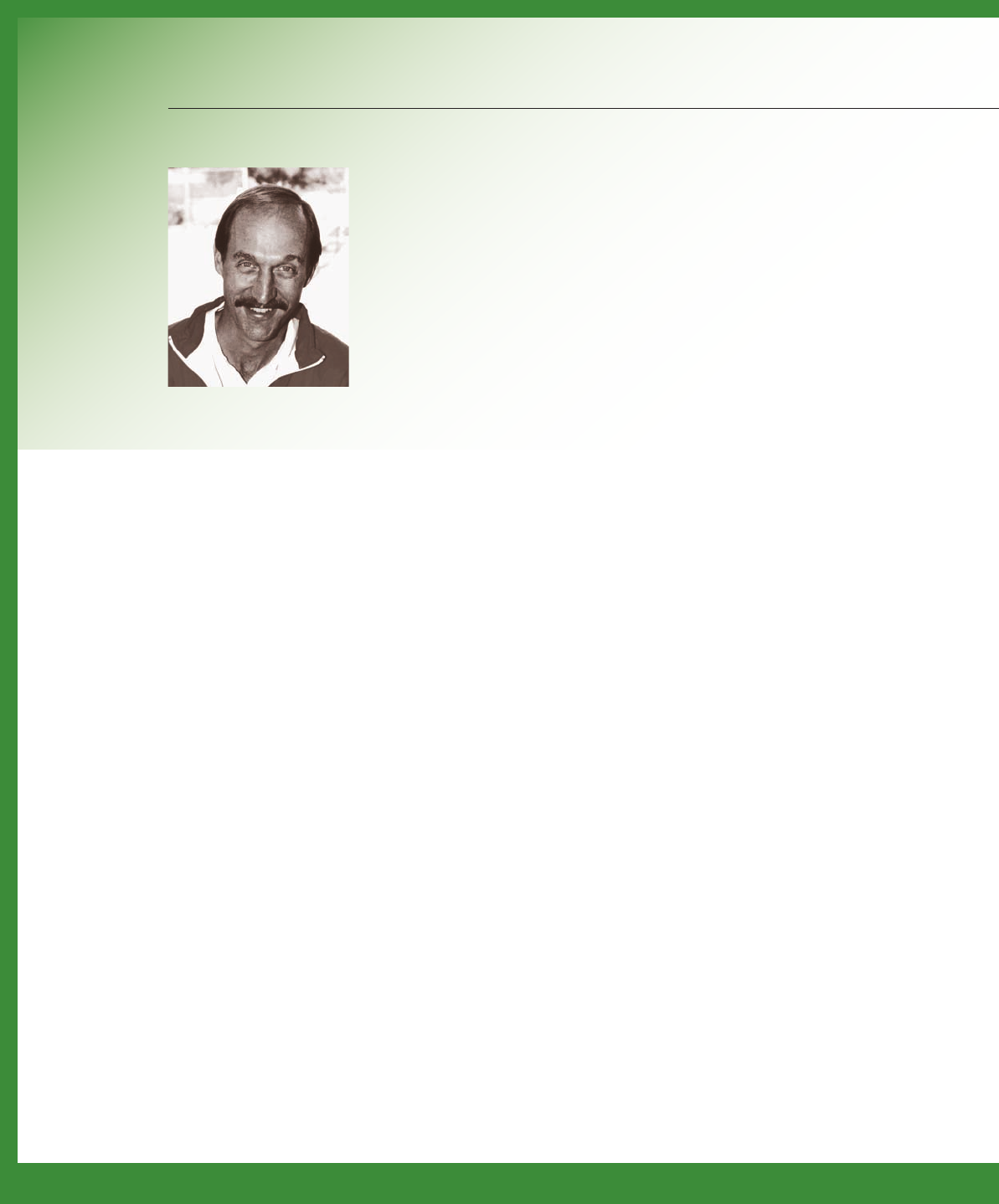 (RAY)
10-14998 Job:10-14996 Title:RP-Go Logo
10-AC53740 #175 Dtp:221 Page:178
001-208_C53740.indd 178 10/27/09 8:09:15 AM
Text
Go Logo! A Handbook to the Art of Global Branding178
(continued on page 180)
I
started playing tennis at about ten years old and got my ﬁrst new racket at the end of
six weeks of music camp in Colorado at age twelve. My parents drove from California
to pick me up, and their surprise gift was a brand-new Jack Kramer (racket, that is).
It seemed like all the good players had a Kramer. This was one of the ﬁrst forms of
branding that affected my life. The Steinway piano was another, in my opinion, the best you
could play. In a famous old ad, created by David Ogilvy early in his career, it was called the
Instrument of the Immortals.
At sixteen, I was put on the “free list” as a favor to my dad. Wilson Sporting Goods, which
made the Jack Kramer racket, had a rep named Hugh Stewart, who gave the best juniors
free rackets, in hopes of promoting the brand. He was a good friend of my dad, and, even
though I didn’t deserve to be on the list, I soon got to that level. It was a big deal, and you
could do this as an amateur.
I attended the University of Southern California on a tennis scholarship. In the 1960s, USC
and UCLA were the top tennis colleges, and it was the goal of the top juniors to play at
one of these schools and maybe win the NCAA tournament. USC had George Toley, the
best coach in college tennis, at the time. He won ten NCAA team championships, and his
players won numerous individual singles and doubles titles.
As an amateur in college, I was able to continue to get rackets from Wilson, and, of course,
the university provided clothes and shoes. Once on the pro tour, it was the goal of the top
players to get clothing, shoe, and racket contracts; you wanted to get all your stuff for free
Some People Think I’m a Shoe
STAN SMITH, Former Professional Tennis Player
and Tennis Events Entrepreneur
Stan Smith is an entrepreneur, author, professional tennis player and coach, and
winner of many titles in a long career. He dominated tennis in the early 1970s,
winning the United States Open in 1971 and Wimbledon in 1972. In his career,
he has won thirty-nine singles titles. He also represented the United States in
the Davis Cup for ten years, helping to win the coveted championship seven
times. He was inducted into the International Tennis Hall of Fame in 1986. He
is the chairman of Stan Smith Events and Stan Smith Design.
10-14998 Job:10-14996 Title:RP-Go Logo
#175 Dtp:221 Page:178
(RAY)
001-208_14996.indd 178 10/15/09 4:43:16 PM 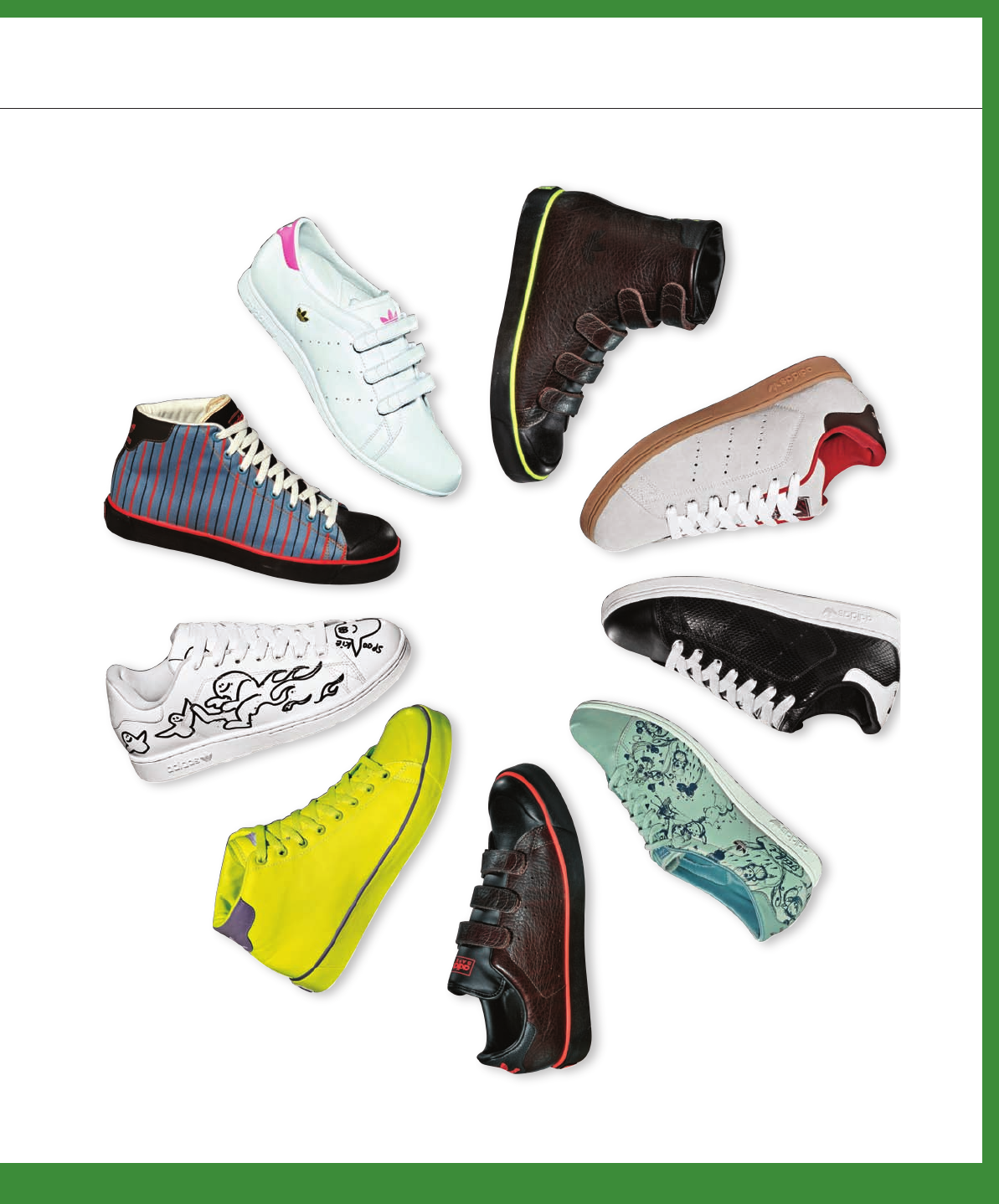