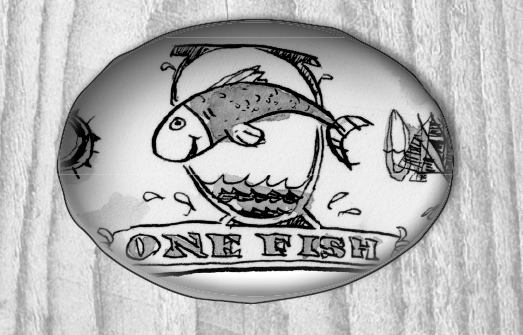 For many generations the island government functioned as planned. A series of wise and restrained rulers came and went, maintaining a strict focus on encouraging business expansion and personal savings. Taxes were comparatively easy to bear and regulation of industry remained light. As production expanded, businesses profited, prices steadily fell, and purchasing power rose. After a few generations, almost every family owned a canoe. Some families even had two or three.

Since it took only a few dedicated fishermen to provide for the island's entire nutritional needs, labor and capital were freed up for other purposes. New industries and services were developed that had been completely unknown in the days of hand fishing. Hut furnishings, witch doctoring, and drum making companies sprouted and fl ourished. Things got so prosperous that a theater troupe opened on the island's west coast. The premiere production of The Fishman Cometh opened to rave reviews. 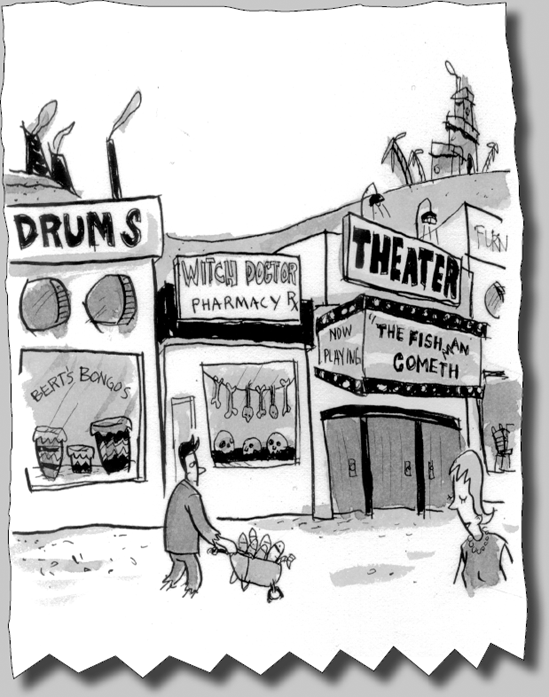 Along the way, some senators made the emotional case that the Constitution's original linkage between tax payment and voting eligibility was fundamentally undemocratic. Out of a spirit of progressivism, this restriction was removed, bringing to the polls a great many voters who were far less interested ...