Chapter 16. STEPPING ON THE GAS 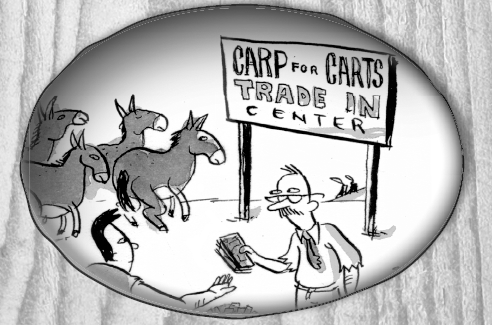 Despite the bailouts and incentives made by Bass and Plankton, the Usonian economy continued to deteriorate during the Great Hut Rut. Strangely, no one showed much interest in buying new huts. Instead of spending their stimulus fish, some islanders elected to save them. With spending stagnant, the cart companies teetered on the edge of extinction. Hut Depot was devastated. Unemployment got worse. Public dissatisfaction intensified.

The next election proved to be pivotal. Barry Ocuda, a candidate for Senator-in-Chief, accused the Bass faction of inadequacy in the face of a national emergency. He pilloried the Bass moves as trifl ing half measures. Campaigning on a theme of transformation, Ocuda promised much greater government efforts to turn the island's economy around. 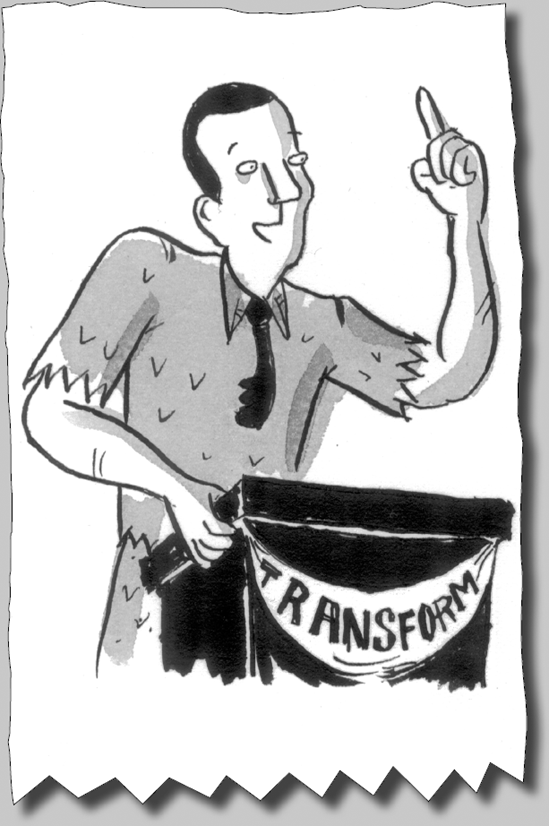 Taking power, the young Senator-in-Chief got to work, and transformed the Bass policies by tripling them in size! He devised a number of new programs to push newly printed Fish Reserve Notes into the economy.

He increased the amount of assistance that the government would give to hut buyers—initially just to first-time hut buyers and then to trade-up buyers as well. And, once again, he lowered the interest rates that Finnie and Fishy charged.

Noticing that the surfing school attendance had ...