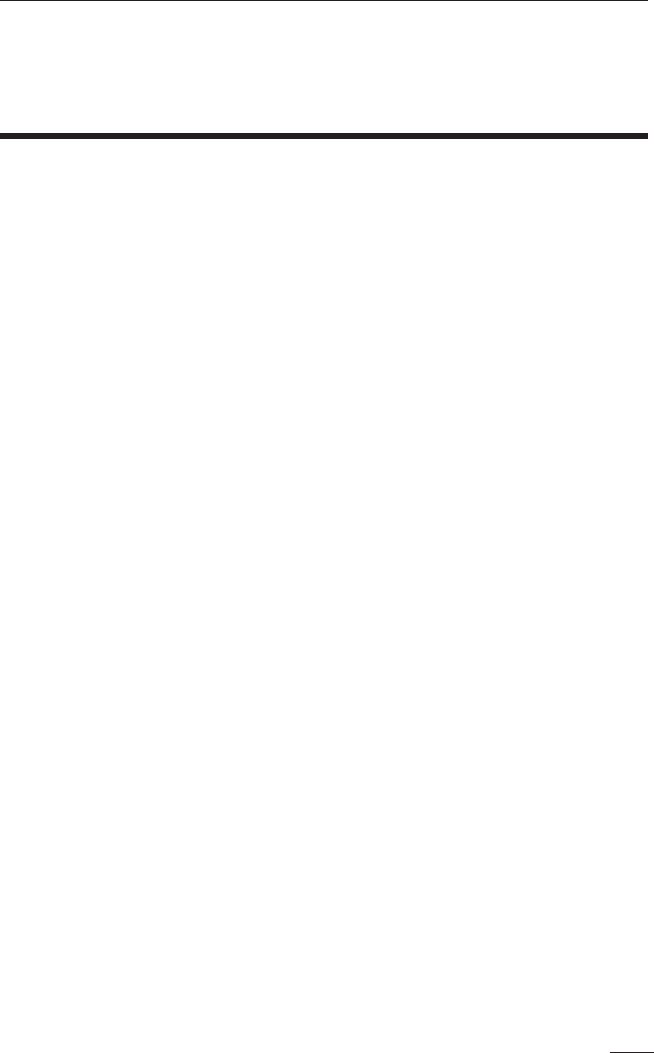 xvii
Executive Summary
T
         A
following SURFsara’s Superdag annual event for e Netherlands
HPC community to get informed on recent developments and oppor-
tunities, and get in touch with each other. Superdag is specically orga-
nized for users of the national ICT (Information, Communication, and
Technology) research infrastructure at SURFsara. At this particular meet-
ing, Prof. Anwar Osseyran invited Merle Giles from NCSA to speak about
why we as a community should care about industrial supercomputing.
e dinner request to collaborate on a book seemed a natural one, as the
authors had met previously as part of an informal group made up of super-
computer centers that serve and collaborate with industrial users.
is informal group was named International Industrial Super-
computing Workshop, an appropriately descriptive tag rst used by
Dr. Sang Min Lee at KISTI Supercomputer Center in Daejeon, South
Korea, in 2010. e second workshop was hosted by Dr. Michael Resch at
HLRS in Stuttgart, Germany, the home of world-class collaboration with
automobile manufacturers Mercedes Benz and Porsche. e third was
hosted at NCSA at the University of Illinois, the fourth at SURFsara in
Amsterdam, and the h by University of Tokyo in Japan.
e rules were simple: attendees must come from supercomputer centers
that serve industrial users, and vendors were not allowed. Typical super-
computer meetings are rather heavy on technology, as this business is fast-
moving and very innovative. Industry, in this case, was dened as end-users
of supercomputing technology rather than the more common reference of
supercomputing as a provider industry. e common bonds of this group
were rooted in the customer service models and unique challenges of serv-
ing users from industry rather than university and academic researchers. A
fundamental dierence between these user communities is that academic
researchers obtain allocations on supercomputers as part of peer-reviewed
xviii ◾ Executive Summary
grant processes, and they run applications on these machines at no cost.
Industry, on the other hand, regularly pays for such use.
Historically, supercomputers are funded primarily by (1) national gov-
ernments, (2) universities, and (3) individual companies. ese resources
dier mostly in terms of scale, with the largest computers funded mostly by
nations, mid-tier machines by universities, and mid-tier to entry-level com-
puters by individual companies. Social and economic benets occur along
all scales, but the best-known and most publicized benets are from aca-
demic communities, which by virtue of receiving no-cost allocations must
publish their results for the greater good. Industry use ranges from pure
commercial and production purposes to precompetitive and open scientic
use, with the latter requiring the sharing and publishing of results.
We attempt to tell a story about how industry demand for supercom-
puting is rooted in science and engineering that is similar to that of aca-
demic science and engineering. Dierences occur in the scale of discovery
and knowledge, with academic scientists seeking scientic insight, whereas
industrial scientists and engineers seek insight that manifests in products
and services, typically on a shorter time-to-discovery scale. Big science can
use large fractions of supercomputers, whereas engineering typically uses
smaller fractions. Academic research allocations on supercomputers may
lead to publishable discoveries with no guarantee of subsequent allocations,
whereas industrial use tends to run iterations of simulations to seek an opti-
mal solution. e former can mostly be described as capability computing
when the researcher makes optimal use of the machine capabilities to solve
one large complex problem; the latter is oen described as capacity com-
puting. We should point out that scientists in both academia and industry
require capability computing for scientic insight and that both communi-
ties utilize capacity computing routinely. e distinction here is that gov-
ernment policies around the world oen favor capability computing in the
pursuit of science; private-sector computers favor optimization and capacity
computing. In all cases, the terms supercomputing and high-performance
computing, or HPC, will be used interchangeably. e Supercomputing 101
introduction will help nontechnical readers understand the fundamental
aspects of how HPC diers from normal, everyday computing.
is book is not intended to be a comprehensive review of the global
state of supercomputing. It does attempt to give the reader a global sense
of technological purpose. Provisioning vast technical resources, operat-
ing these systems, programming them, and taming these ckle beasts
take immense resources for personnel. Because they are not mass-market