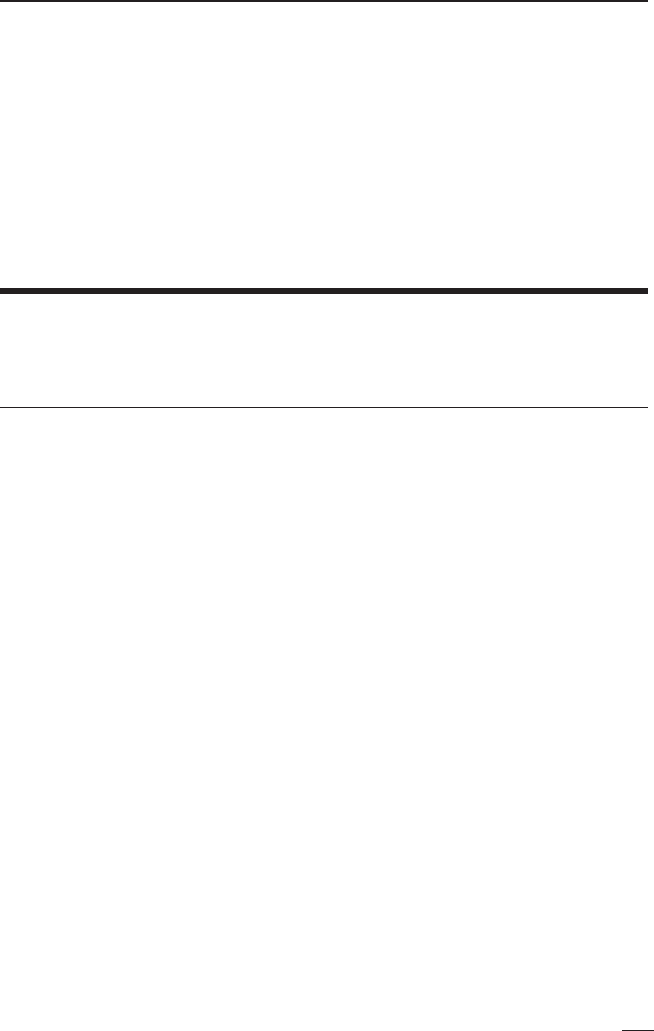 64 ◾ Industrial Applications of High-Performance Computing
5.1 HISTORY
Computing has a long history in Germany and is rooted deeply both
in research and in industry. Two of the pioneers of supercomputing are
German. David Hilbert (1862–1943), a prominent mathematician, gave an
overview talk about the key problems of the coming twentieth century
during the World’s Fair in Paris in 1900. Among the topics he mentioned
were the key questions for the numerical solution of partial dierential
equations that were the basis for many of today’s simulations both in
research and industry. Hilbert was also an outstanding teacher. In the
years aer his talk in Paris, a number of excellent scientists joined his
institute in Göttingen. Among them were Richard Courant, who was his
PhD student, and John von Neumann with whom he worked on quantum
mechanics. e second outstanding supercomputing pioneer was Konrad
Zuse (1910–1995). In 1939, he built his rst computer (Z1), and, in 1941, he
built Z3, the world’s rst programmable computer.
e history and career of both men highlight the strengths and weak-
nesses of German supercomputing. David Hilbert is a representative of the
German mathematical school that very early focused on applic ation-driven
problems and has continued to do so until today. However, between 1933
and 1945 many of the most brilliant scientists had to leave Nazi Germany—a
brain drain that damaged Germany’s science substantially. Konrad Zuse’s
invention was not recognized as being relevant by Germany’s public
authorities, then both the Z1 and the Z3 were destroyed during the war.
Although a number of German electronics companies, such as Telefunken
and Siemens, actively worked in the eld, German hardware industry
never again achieved a relevant worldwide position.
However, both David Hilbert and Konrad Zuse still stand out in the
history of supercomputing in Germany. First and foremost, industrial use
is connected closely to scientic progress. German industry and German
research organizations traditionally cultivate a close collaboration. is is
also seen in the use of supercomputing.
5.1.1 Industrial Take-Up
Early industrial adopters of supercomputing were found mainly in three
dierent elds. e importance of supercomputing became evident in
nuclear power plant engineering. To the extent that nuclear power became
important for energy supply in Germany in the 1960s, companies started
to use supercomputers for the simulation of critical processes. e use
of large-scale systems included the development of soware. Nuclear