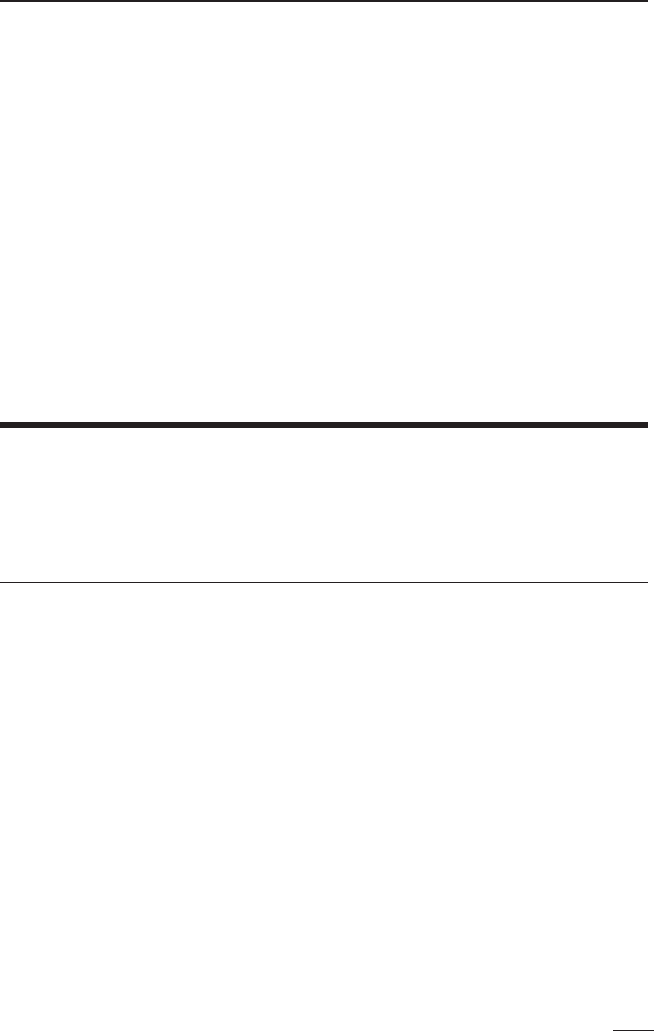 116 ◾ Industrial Applications of High-Performance Computing
8.1 THE NETHERLANDS
In the Netherlands, the era of supercomputing started in the early 1980s.
Since the introduction of the Cray-1 in 1976 and its apparent success,
worldwide interest by academia and large companies grew quickly. Shell,
1
a large Dutch company, was among the early adopters in the Netherlands.
Industrial usage of supercomputing in the Netherlands can be roughly
divided into three periods:
1. 1980s and early 1990s: Large industrial companies like Shell and
Philips Electronics
2
with vector computers, medium-sized compa-
nies with mini vector computers
2. Late 1990s and early 2000s: Transition to workstations and early par-
allel architectures, that is, parallel computer systems with commodity
processors. Usage by smaller companies, but still of signicant size
3. Late 2000s until now: Use of scalable parallel architectures with
commodity components, scalable architectures. Range of companies
becomes larger, with extension to the small- and medium-enterprises
(SME) segment
8.1.1 The 1980s and Early 1990s
Shell is one of the largest oil companies in the world, and is involved in
both the exploration and production of oil. Apart from that, oil-based
8.1.7 Stimulation Plans for Adoption of HPC by e Dutch
Industry and SME 129
8.1.8 Extension To Big Data 130
8.2 Belgium 132
8.2.1 Overview of HPC Governance in Belgium 132
8.2.2 HPC Resources 133
8.2.3 Exemplary Industrial HPC Users 133
8.2.3.1 Techspace Aero (Safran) Designs Ecient
Low Pressure Compressors (Wallonia) 133
8.2.3.2 3E Forecasting Optimal Wind Turbine Sites
(Flanders) 134
8.3 Conclusion 136
References 136
Endnotes 136 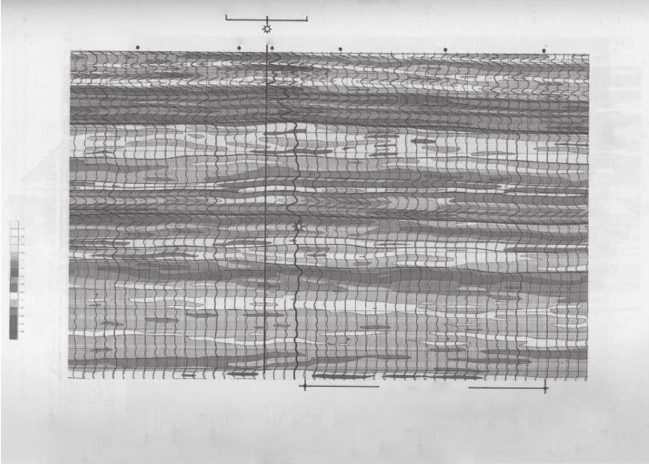 Industrial Applications of HPC in The Netherlands and Belgium ◾ 117
products like fuel are produced and sold to customers. The explora-
tion of oil basically entails finding oil. During many decades, so-called
seismic processing techniques have been developed to explore the inte-
rior of the earth, to predict areas at land or at sea, which may likely
contain oil. By sending sound waves into the earth a 3D diagram of the
earth layers is constructed, to get an idea of oil-rich earth layers. More
sound waves generate more reflections, requiring computer analysis
to create accurate diagrams, and as a result, decisions can be made
on where to drill and where not. Since drills are very expensive, it is
essential to drill right. Avoiding just one unsuccessful drill justifies the
investment in computer equipment and in computational methods and
algorithms.
e next step is the production of the oil: where exactly to drill, how
deep, and how to produce the oil as eciently as possible (Figure8.1).
Computer simulation of the oil reservoir, and ow of the oil in the
earth layers, can be simulated even more accurately to produce oil.
Both seismic processing and reservoir simulation were originally done
on vector computers in the 1980s but parallel computers would soon
140
60
SEC/FT
95.0
90.0
85.0
80.0
75.0
70.0
65.0
60.0
55.0
52.5
50.0
47.5
45.0
42.5
50 47 40 30
20
–3,000
–5,000
–4,000
–6,000
–7,000
ME
ONE MILE
Mississippian
Crossﬁeld
.1.2
.1.3
.1.4
1.5
Plate 1 seismic-log display (as transit time) of a portion of a seismic section in Alberta. Production
comes from local porosity development in the crossﬁeld formation, which is associated with local
velocity lowering. Low-frequency components and “ground truth” as to velocities associated with
hydrocarbon accumulation were available from nearby well control. (Courtesy of technica.)
SUBSEA
DEPTH
90 40
FIGURE 8.1 Visualization of various earth layers in the hunt for oil.