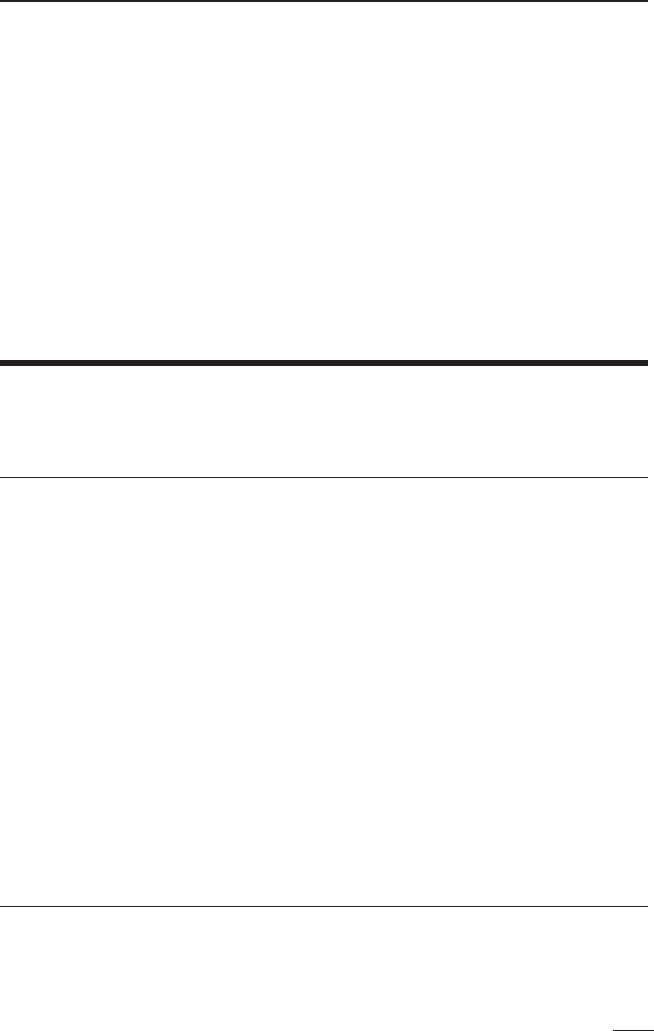 170 ◾ Industrial Applications of High-Performance Computing
Kingdom, the reader is directed to http://www.slideshare.net/comth/
uk-national-einfrastructure-survey-2014-update-for-hpcsig-may-2014,
which is updated annually. Industry in the United Kingdom has a long
history of using modeling and simulation and the government has,
since the 1990s, encouraged collaboration between industry and aca-
demia through a number of programs with varying levels of success and
commitment. Despite the reticence with which many U.K. politicians
approach Europe, the United Kingdom has also been a key leader in sev-
eral large European industry HPC programs such as the HPCN TTN
(High-Performance Computing and Networking Technology Transfer
Node) program and most recently the FORTISSIMO project.
11.2 HISTORY
Since the 1940s, the United Kingdom was in the vanguard of the early use
of digital computers to model and simulate the world around us. Much of
the early work grew out of the war eort and as such, the use of HPC sys-
tems for product development by the defense sector was a key part of early
U.K. industrial usage. Such usage continues to this day but these early
pioneers have been joined by a broad array of business sectors represented
by companies both large and small.
e modern history of HPC in the United Kingdom dates back to the
1980s when the U.K. had an active and innovative hardware industry. It
was a period when the U.K. believed it could be a world leader in HPC sys-
tems through companies such as ICL (International Computers Limited),
INMOS (Inmos Limited, a British semiconductor company), and MEIKO
(a pioneer in low-latency scalable systems). Sadly, of course, this was not
to be and ICL’s Distributed Array Processor (DAP), INMOS’s line of
Transputer microprocessors and MEIKO’s Computing Surfaces (CS1 and
CS2) are consigned to history. However, this period in the late 1980s and
early 1990s remains an important one.
During these decades, vector machines such as the Cray-1 and Cray-2
dominated the worldwide HPC market. For U.K. academia and industry,
such systems vastly exceeded available budgets and so cheaper alternatives
with similar performance were developed, utilizing the then new comput-
ing paradigms of single instruction, multiple data (SIMD) and multiple
instruction, multiple data (MIMD) parallelism. Of course, the reduced
price came at a cost in terms of application complexity and portability. It
should therefore be no surprise that the United Kingdom was a leading
contributor to the message passing interface (MPI) library, MPI 1.0, in the