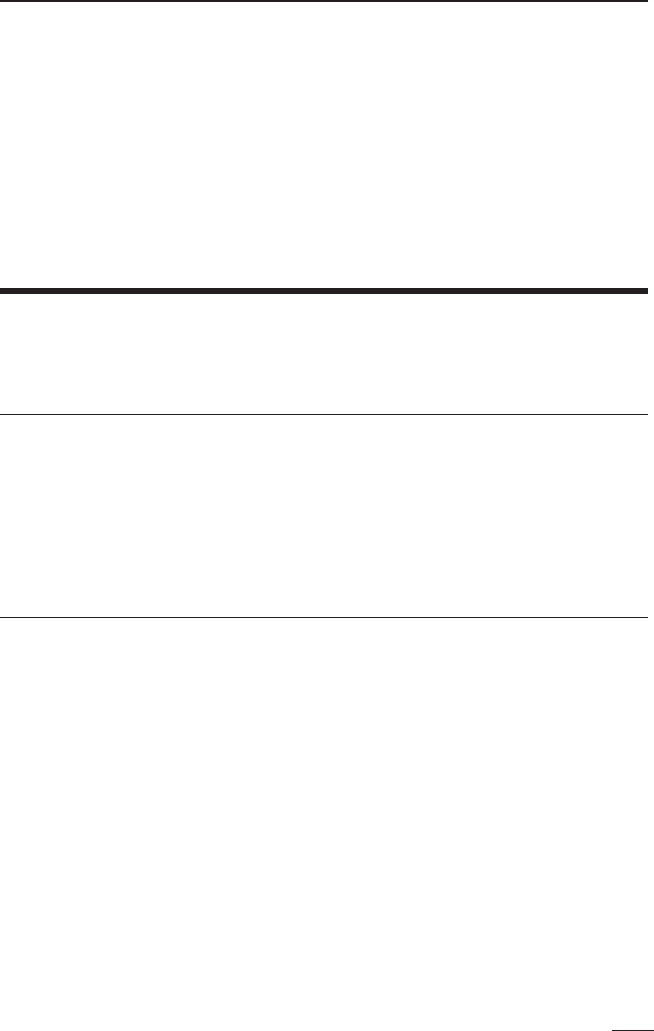 223
Chapter 15
High-Performance
Computing Business Case
in the Petroleum Sector
Keith Gray
15.1 INTRODUCTION
As discussed in Chapter 1, the petroleum sector represented the most dom-
inant industrial use of high-performance computing (HPC) in 1982 (10%).
Since then, the use of HPC in oil and gas has continued to accelerate, driven
by the requirements of seismic imaging. In a process known as reection
seismic prospecting, sound waves are sent into the earth and bounced o
of rock layers, creating energy waves that are recorded as they return to
the surface. is is the most accurate method available for understanding
subsurface geological features, and critical to discovering and progressing
resources. It enables researchers to understand the subsurface for prospect
generation and resource appraisal before eld development. And once the
elds are developed, it enables developers to monitor oil reservoirs over time.
BP, formerly British Petroleum, is a British multinational company
that is the product of several mergers. In 1987, BP acquired the U.S.
Standard Oil Company of Ohio, or SOHIO. In 1998, it merged with
CONTENTS
15.1 Introduction 223
15.2 Business Value Enabled by High-Performance Computing 226
15.3 BP’s Breakthroughs in Seismic Acquisition and WATS 228
Conclusions 230
References 231
224 ◾ Industrial Applications of High-Performance Computing
Amoco Corporation. BP then acquired ARCO (America’s Atlantic
Richeld Company) in 2000. In such a globally competitive industry,
this consolidation was necessary to amass the resources required for
productive operations. Importantly, these companies all brought a history
of HPC-enabling business breakthroughs, and today BP has the world’s
largest commercial research supercomputing center.
e rst drilling rig used to produce oil in the United States occurred
in Titusville, Pennsylvania in 1858.
1
e drilling location was identied
by oil seeps at the surface. Edwin Drake used a steam engine to power
the drill rig at the rate of 3  per day, and it was drilled to a depth of 69 .
e technical breakthrough that enabled this success was the use of cast
iron pipes in 10- sections to prevent the hole from collapsing. But the
prospects identied by surface seeps were quickly played out, and new
technology was needed to identify deeper reserves.
Seismic imaging was rst utilized in exploration in 1921 by a team of
physicists and geologists (William Haseman, Clarence Karcher, Irving
Perrine, and Daniel Ohern) working in south-central Oklahoma. e team
blasted dynamite in shallow holes, and the sound waves were recorded by
three seismographs located 300 m away. e seismographs contained a light
source and a mirror that vibrated as the energy returned to the surface, and
the light was recorded on a rolling photographic lm strip. With each sub-
sequent dynamite shot, the energy moved the seismographs along a line.
e photographic recordings needed to be hand-corrected to create a verti-
cal prole of the subsurface. e person who made these corrections was
called the “computer.” e details of the experiment and the compromises
necessary to carry it out given the state of technology available at that time
are described by William Dragoset in an article of e Leading Edge cel-
ebrating the 75th anniversary of the Society of Exploration Geophysicists.
2
In the 1950s, seismic processing started to use real “computers.” One of the
rst people to recognize the opportunities of using the computer in seismic
exploration was Enders Robinson. An IEEE Oral History is presented as an
interview of Dr. Robinson by Andrew Goldstein conducted in March 1997.
3
Robinson credits his discoveries on the opportunity to work as a graduate
student under Norbert Wiener at America’s Massachusetts Institute of
Technology (MIT). e critical mass of brilliant people with mathematics
and computing skills were credited with creating these breakthroughs.
But Robinson’s key discovery was recognizing the convolutional model of
the earth—the seismic waves created when dynamite is exploded travel
through the earth, and are reected back to the surface when they hit