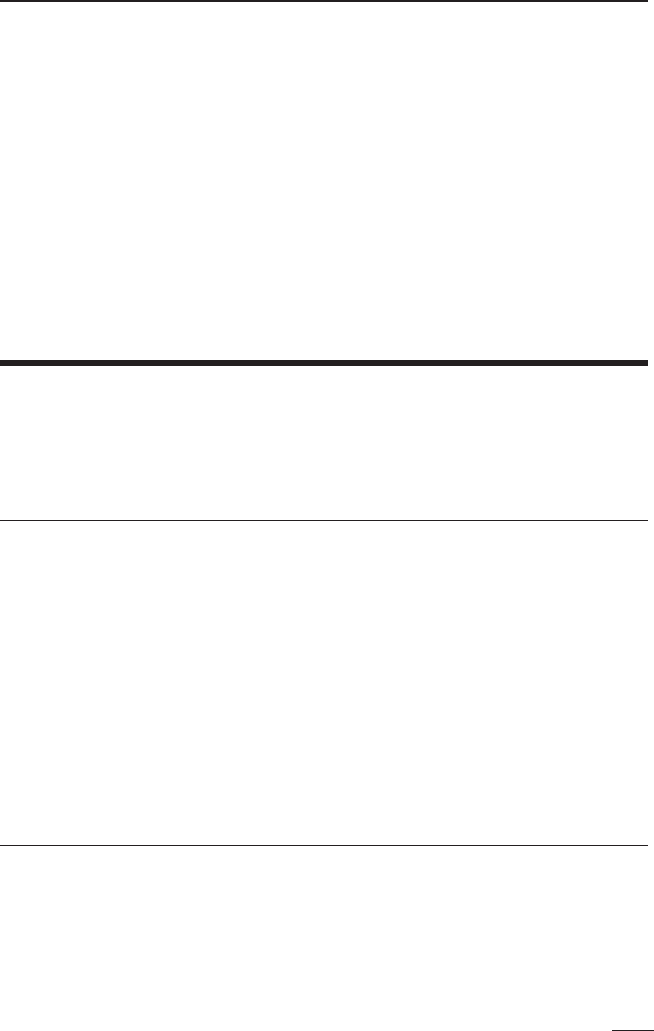 302 ◾ Industrial Applications of High-Performance Computing
renowned internationally. More than 400 researchers work at the CTR to
improve product performance and environmental impact, thus “redening
the world energy model by applying new technologies that help with
inventing the future.”
22.1.1 Company and High-Performance Computing
A milestone for Repsol has been the Kaleidoscope Project.* e project
started in 2007, uniting cutting-edge science and technology with the
goal of boosting the nding of gas and petroleum deposits while reducing
its environmental footprint. is has been possible thanks to exploiting
the latest generations of computer chips together with state-of-the-art
mathematical algorithms, which create accurate seismic images of the
subsoil. ese images enable us to “see” the earth’s interior and search for
hydrocarbons without drilling through the earth’s crust.
is proprietary Repsol technology can process seismic data 15 times
faster than other companies in the sector and greatly improves the
chance of nding oil and gas thousands of meters below the subsoil. is
technology has positioned Repsol at the forefront in the eld of exploration
of complex areas containing large undiscovered reservoirs, such as the
Gulf of Mexico or the Brazilian shelf, where an estimated more than 100
billion barrels of oil lie undiscovered. e Kaleidoscope Project has since
been named one of the ve most innovative projects in the world by the
American Institute of Electrical and Electronics Engineers. e Computer
World magazine also awarded Repsol for this project, which has been a
nalist in the Annual Creativity in Electronics Prizes and the Innovation
Prize awarded by Petroleum Economist magazine.
22.1.2 Interaction with the National High-Performance
Computing Ecosystem
e key to the success of the Kaleidoscope Project has been relying on
some of the best geophysicists, mathematicians, geologists, and engineers
from both Spain and the United States. is included researchers from
Repsol as well as 3DGeo, a top geophysical service company, and the
Barcelona Supercomputing Center (BSC), which operates Marenostrum,
one of Europe’s most powerful supercomputers. BSC provided hardware
as well as its best computing engineers and scientists for the task.
In 2010, and following the success of the Kaleidoscope Project, BSC and
Repsol created a joint research center: the Repsol BSC Research Center
*
http://www.bsc.es/projects/kaleidoskope_tmp/index.html. 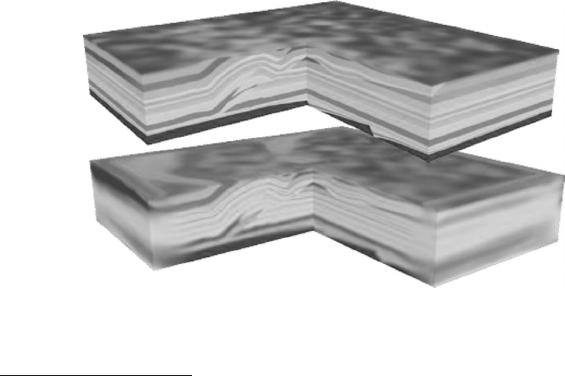 Geophysical Imaging in HPC Platforms in Spain ◾ 303
(RBRC). e aim of the center is to tackle geophysical problems, which was
the goal of the previous project, and a broad spectrum of high-performance
computing (HPC) problems of interest for Repsol. e geophysical and
computational developments at the RBRC have resulted in a unique soware
platform called Barcelona Seismic Imaging Tools (BSIT),* a whole suite of
imaging applications, which includes state-of-the-art solutions for the most
challenging problems in exploration geophysics today, which is ready to be
used in the latest massively parallel computing infrastructures.
22.1.3 Case Study: 3D Full Waveform Inversion with BSIT
e most advanced geophysical imaging tool in production by the oil
industry is Reverse-Time Migration (RTM), which delineates geological
structures of the subsurface at a great computing cost (Araya-Polo et al.
2010). RTM was the target of the Kaleidoscope project, and its ecient
implementation in powerful computing platforms is the key to its success
(Figure 22.1). Full Waveform Inversion (FWI), on top of delineating
structures, gives quantitative insight on the properties of the rocks in the
subsurface, thus adding a whole new dimension to the insight that can be
extracted from the same data (Kormann et al. 2013).
22.1.3.1 Critical Role of the HPC Community
Already known since the 1980s, 3D FWI has not been adopted by the
geophysical exploration industry due to its enormous computing cost.
Set as an unconstrained inversion of a Terabyte-scale dataset containing
*
http://www.bsc.es/bsit.
FIGURE 22.1 Target model (top) and Inverted model (bottom) for a synthetic
industrial use case.