Get full access to iPad 2: The Missing Manual, 3rd Edition and 60K+ other titles, with free 10-day trial of O'Reilly.

Chapter 6. Use the iPad’s Built-In Apps 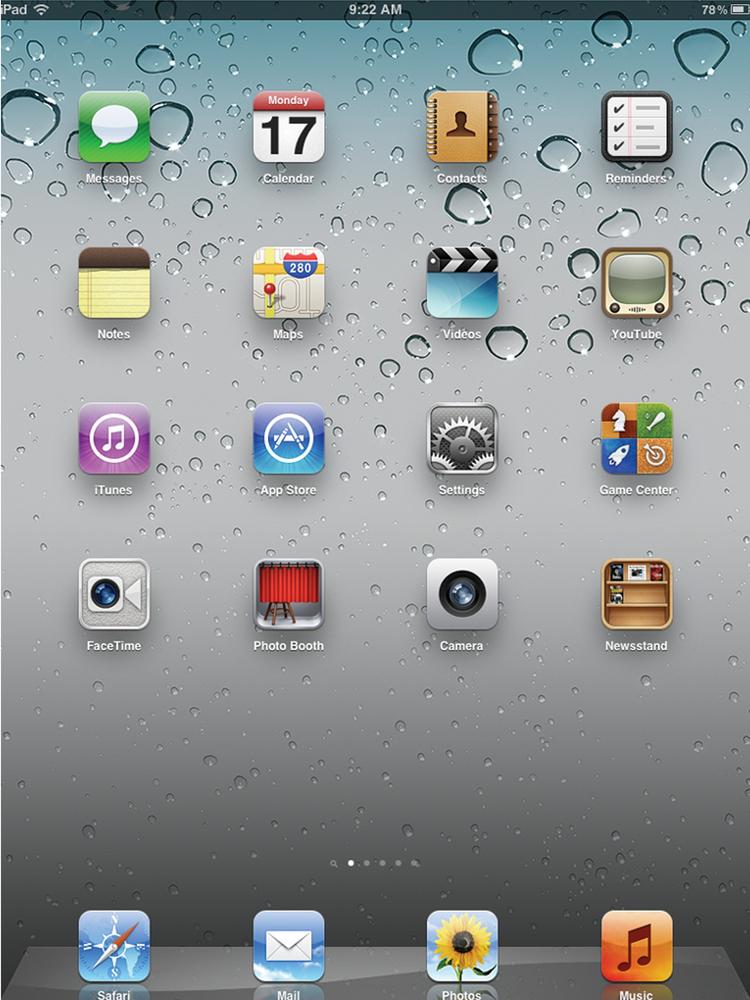 Apps, also known as “programs that run on the iPad” (and iPhone and iPod Touch), make Apple’s tablet a versatile device beyond its role as, say, a Web window or portable email reader. As mentioned in Chapter 1, the iPad gives you several of its own apps right on the Home screen, alongside the previously discussed Safari and Mail apps.

Four of these apps handle personal organization tasks: Calendars (for keeping your appointments), Contacts (your address book), Reminders (a to-do list), and Notes (for jotting down bits of text to yourself). One app, Maps, helps you find yourself and chart your course, while another, iMessage, lets you reach out and send text messages, photos, and more to other iOS users. (Need to keep track of all this? That’s where the Notifications Center comes in.)

Two other apps (iTunes and the App Store) point the way to Apple’s online stores. Aside from the Settings app (described in Appendix A), the rest of the iPad’s Home screen icons are there to entertain you: YouTube, Newsstand, Photos, Videos, and Music. And if you have a second-generation iPad, you have three other fun apps to play with: Camera, FaceTime, and Photo Booth, all devoted to creating pictures and video clips right on your tablet, wherever you may be.

And remember, these are just the apps that come with the iPad. Once you get to know these built-in apps, ...

Get iPad 2: The Missing Manual, 3rd Edition now with the O’Reilly learning platform.