Get full access to iPad Portable Genius, 2nd Edition and 60K+ other titles, with free 10-day trial of O'Reilly.

Chapter 4How Do I Keep My iPad or iPad mini in Sync?

The iPad weighs a mere pound and a half and the iPad mini is less than half that, so theyâre as portable as computers can get. This means you often have your tablet with you when you venture out, but hello? Arenât you forgetting something? You were just about to waltz outside without any of your data. Your contacts, calendars, bookmarks, music, videos, and other media are on your main computer. Why not take them with you? You can if you sync that data with your tablet. I show you how to do so in this chapter. 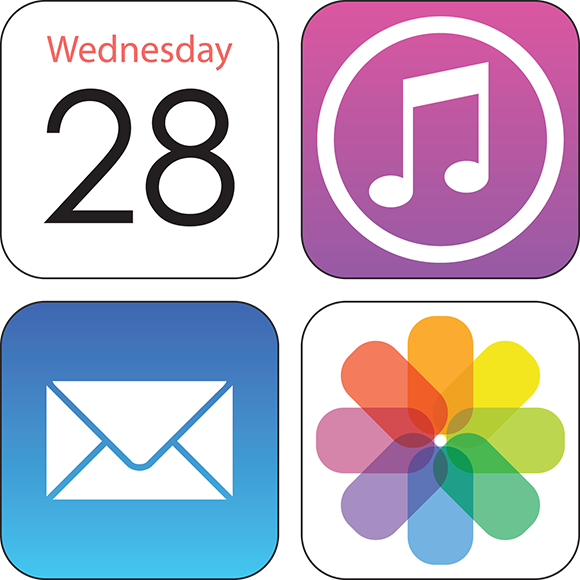 Connecting Your Tablet to Your Computer

When the iPad was first released, it looked as though we might have finally arrived at that glorious day when computers and devices could just sort of sense each otherâs presence and begin a digital conversation without requiring something as inelegant as a physical connection. Ugh. However, despite the fact that the fancy-schmancy iPad supported two wireless connection technologies â Wi-Fi and Bluetooth (I cover both in Chapter 2) â exchanging data between it and a Mac or PC required a wired connection.

Well, Iâm happy to report that those days are behind us. Sort of. Yes, you can still use a cable to connect your iPad or iPad mini and your computer, but iOS now also supports wireless connections via Wi-Fi. The next couple of sections provide the details.