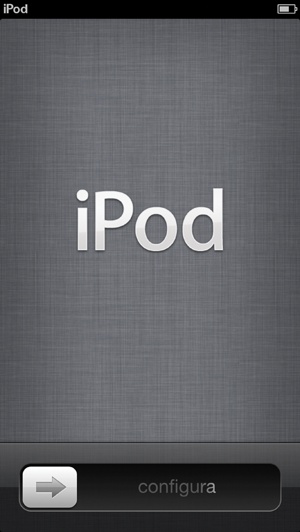 THAT SHINY NEW IPOD Touch is more than just a media player, it’s a palm-size computer in its own right. Think of it as the iPad Micro. But as with any new computer, you need to take a few moments to get to know it before you can get the most out of it.

This chapter starts with the basics, like turning the Touch on or off, setting it up to use email and buy apps, and plugging it in to sync content from your other computer—you know, the one with the big hard drive and all the music, videos, and photos you may want to take with you on your iPod.

In 2001, the original iPod used a scroll wheel and buttons to get around its music library, a method the iPod Classic continues. But the iPod Touch brings a whole new level of control to your fingertips. In fact, your fingertips do control the way you use this very special ’Pod. This chapter shows you all the moves you need to surf the Web, look at pictures, find your music, and make this little touchscreen device work for you.

To get started on your guided tour of the iPod Touch, turn the page.

THE IPOD TOUCH KEEPS most of its controls behind its sensitive screen, but it does have a few physical buttons and jacks on the outside. ...