Get full access to Lean RFS (Repetitive Flexible Supply) and 60K+ other titles, with free 10-day trial of O'Reilly.

103
Chapter 6
The Lean/RfS Center Pieces
Most people are familiar with Lean tools like SMED, 5S, VSM, TPM, and others.
(See Glossary at end of book.) It is these tools that many companies focus on in
their Lean initiatives. These equate to the center pieces of the Lean/RfS jigsaw
puzzle. They are important if we are to understand the whole picture, but they
are not a critical part of achieving the logic change of batch to ﬂow. Indeed,
many organizations successfully use these techniques while still using batch logic
in their planning systems. However, it does mean that they have the issue of
a different plan each week, which then usually changes, and this makes sus-
tainable improvements difﬁcult to achieve. But that does not mean that these
tools shouldn’t be used. They are all good techniques aimed at helping improve
performance, which for many people means increasing line efﬁciency. This is
where Lean/RfS differs from what many people would consider the right thing to
focuson: line efﬁciencies. With Lean/RfS there are two key points of focus:
◾ Conformance to plan, not efﬁciencies
◾ People, not machines
The Lean/RfS center pieces are speciﬁcally aimed at ensuring that the plan
is met. This is paramount. Second to this is identifying and then resolving the
issues that frustrate people, especially operators. These are the issues that make
their working lives harder than they need to be. Of course, the overall objective
is to increase performance, and that means line efﬁciencies. However, that should
not be the prime focus for people looking to improve performance, as efﬁciency
is an output KPI affected positively by Lean/RfS. 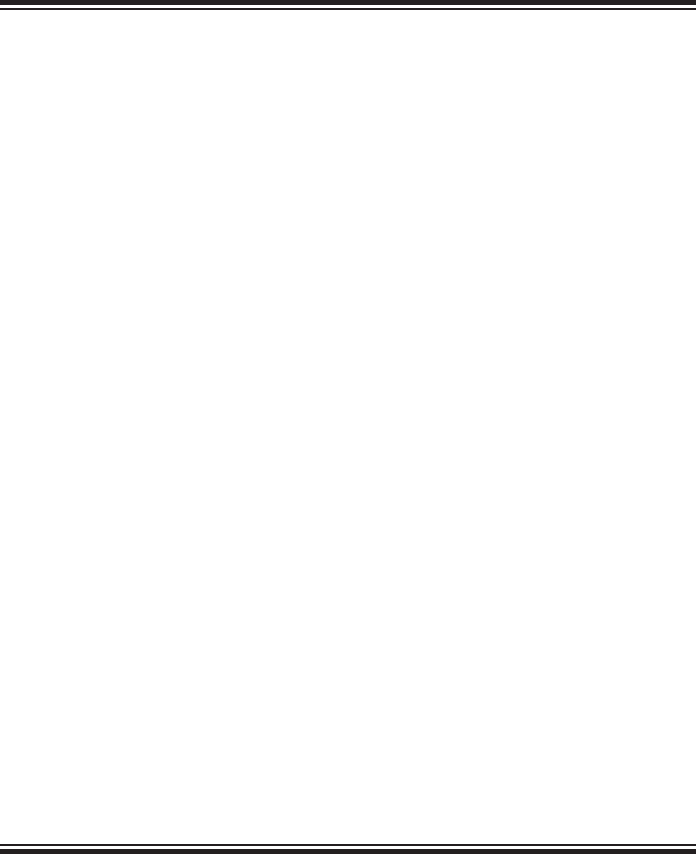 104  ◾  Lean RFS (Repetitive Flexible Supply): Putting the Pieces Together
Why Is Conformance to Plan the Prime Focus?
Firstly, whenever data has been collected on where the most requests
for plan-changing come from, it is always from production itself.
Ifsomething goes wrong with not enough being made, or if all goes
well and too much is made, it’s back to the planner to sort it out, and
the plan is changed. It is a constant source of variability. Production
should be focused on making the plan—not too little, not too much.
Secondly, precisely because it’s easy to change the plan to compen-
sate when things don’t go to plan, there is little or no root-cause iden-
tiﬁcation and resolution of what went wrong to attempt to stop it from
happening again. There is a lot of symptom-solving going on—other-
wise known as ﬁreﬁghting.
The third reason is around inventory and customer service. If one
wants to get inventory levels down, to have JIT deliveries, and still have
high customer service, one needs frequent reliable manufacturing. Make
the plan—every time. The production schedule should not be seen as a
guideline on what gets made; it should be exactly what is required.
Consider the railway systems. In the UK, the train service is seen as
unreliable and expensive, with frequently late or cancelled trains. The
high cost of fares is a direct factor caused by relatively low customer
numbers, precisely because it has poor customer service. Contrast this
with rail networks in Switzerland or Japan. They have extremely high
punctuality rates, fares are considered a good value, and trains are
clean and enjoy high passenger numbers. And, whenever a train is late,
operatives carry out investigations into the reasons why. So many com-
panies seem to be more like the UK rail network when they should be
striving to emulate those in Switzerland and Japan—and it can be done.
Rockbusting
The term rockbusting originated at Kimberly-Clark. As part of implementing a
green-stream ﬁxed cycle, a team was looking at ways to ensure the green-stream
plan was achieved—the focus being make the plan. Someone made reference to
an old Lean analogy of the river of rocks, with inventory representing the water
covering the rocks. The original analogy suggested dropping the level of inven-
tory to expose the rocks and then tackle those problems ﬁrst. Following this,
the inventory could be dropped again to expose the next rock, and so on until
all the rocks were broken. The team at KC saw rocks as disrupters of the green
stream that were stopping it from ﬂowing smoothly. Rockbusting consisted of
actions to get rid of these disruptive factors, with the logo and slogan borrowed
from the ﬁlm Ghostbusters (see Figure6.1). The term just stuck.