Make: Technology on Your Time Volume 33 by Mark Frauenfelder

Get full access to Make: Technology on Your Time Volume 33 and 60K+ other titles, with free 10-day trial of O'Reilly. 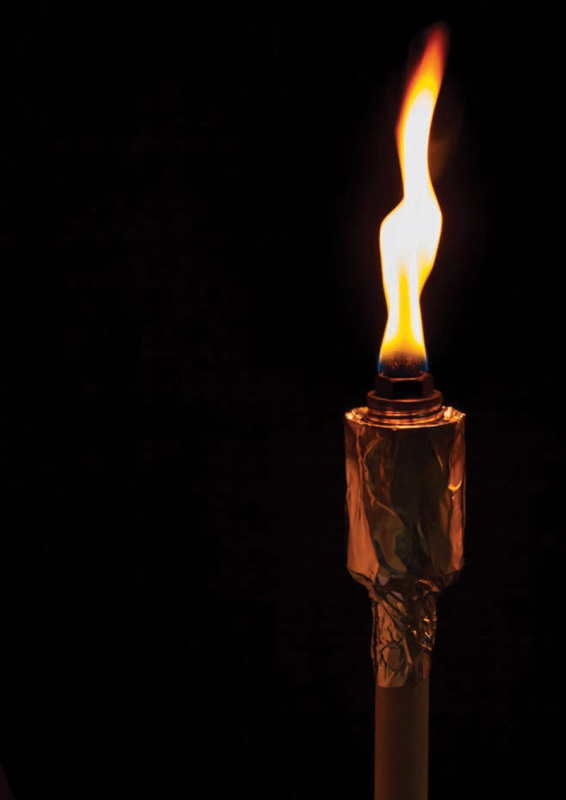 Presidential political campaigns were much different in the nineteenth century, and to many people, (me included) they sound like much more fun. Instead of ceaseless televised debates and commercials, scripted sound bites, and never-ending media analysis, the key political tool was the parade.

WHILE EVERYONE MAY STILL LOVE A PARADE, Americans of 150 years ago, it seems, were absolutely enamored of them. Imagine for a moment you’re a member of the “Wide Awakes,” one of many political marching clubs organized to drum up support for political ...

Get Make: Technology on Your Time Volume 33 now with the O’Reilly learning platform.