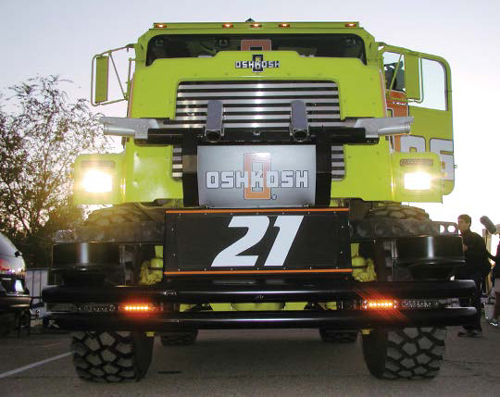 The Pentagon’s Defense Advanced Research Projects Agency is famous for its pursuit of high-risk, high-reward technologies. When DARPA bets on technology, the wins or losses can be spectacular. Its latest big bet came in the form of the third edition of the DARPA Grand Challenge.

Known as the “Urban Challenge,” the contest took place on a sunny November weekend at DARPAtown, a specially setup racecourse on the grounds of the vacant George Air Force Base in Victorville, Calif.

There, some of the best and brightest ...