MUSICAL TOYS OF THE ’80s 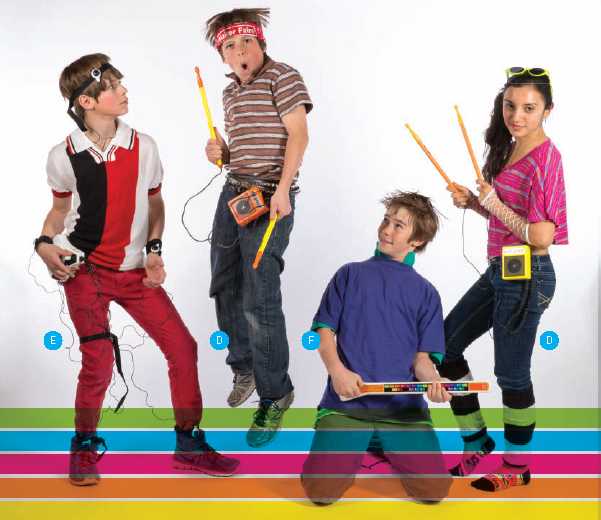 REMINISCE ABOUT THE MELODIC TOYS OF YESTERYEAR — AND LEARN HOW TO MAKE YOUR OWN.

BOB KNETZGER is a designer/inventor/musician whose award-winning toys have been featured on The Tonight Show, Nightline, and Good Morning America.

THE 1980S BROUGHT BIG CHANGES FOR ELECTRONIC TOYS. Advances in integrated circuits meant electronics became inexpensive enough to be used in toys of all kinds, especially in musical toys. Instead of plastic ukuleles or plinky pianos, these musical toys were something new, with new sounds, new methods of playing, and new toyetic forms.