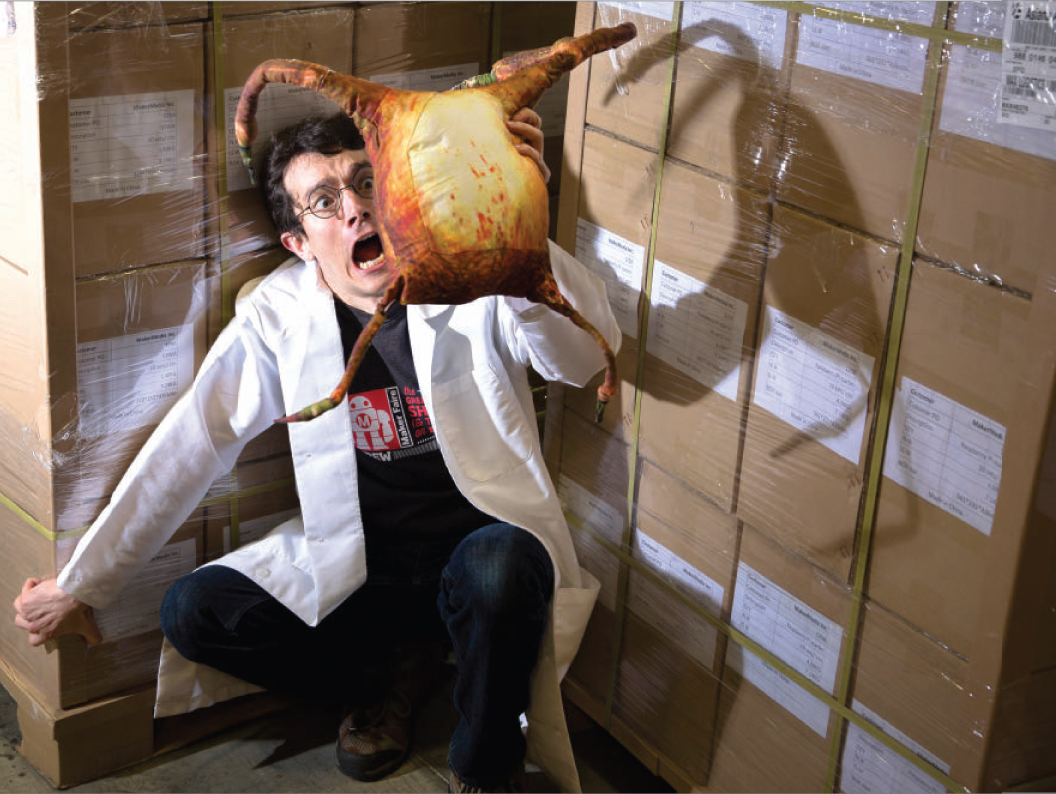 JENNY CHENG is a software engineer who loves video games, 3D printing, and e-textiles. She blogs about her adventures, her explorations in DIY, and her favorite knick-knacks at caretdashcaret.wordpress.com.

I’VE PLAYED A LOT OF VIDEO GAMES, IN PARTICULAR THE MULTIPLAYER ONLINE BATTLE ARENA (MOBA) CALLED DOTA 2. In Dota 2, there was a monster that I loved. I wanted a plushie of that monster, but to ...