Computers reveal patterns—if x, then y—by translating the binary language of machines into the languages of human thought. As those languages have become richer, so have the answers. 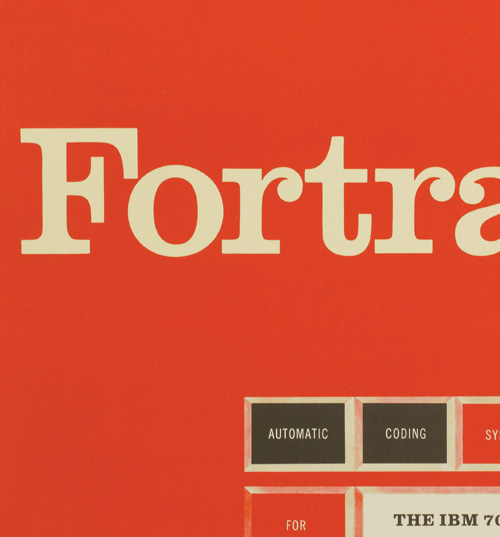 Grace Murray Hopper and John Backus belonged to a very small group of people who in the 1950s knew how to talk to computers. Driven, headstrong and always ready to try unorthodox approaches, Hopper left her math professorship at Vassar College in 1943 to join the US Navy. She was dispatched to Harvard to help program the Mark I, a supercalculator co-developed by Harvard and IBM.