Pioneering the Science of Information 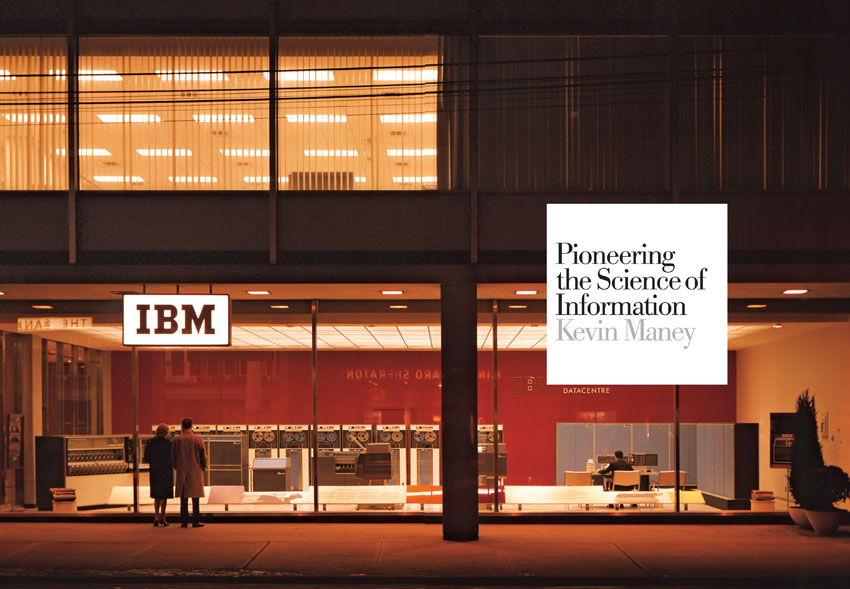 On March 28, 1955, the cover of Time featured a drawing of IBM president Thomas Watson Jr. in front of a cartoonish robot, along with this caption: “Clink. Clank. Think.” At the time, few but a small cadre of experts had ever seen—much less touched—a computer. The magazine story marveled at the machinery, built by IBM and operating inside a Monsanto office building.

“To IBM, it was the Model 702 Electronic Data Processing Machine,” the story said. “To Monsanto and awed visitors, it was simply ‘the giant brain.’”