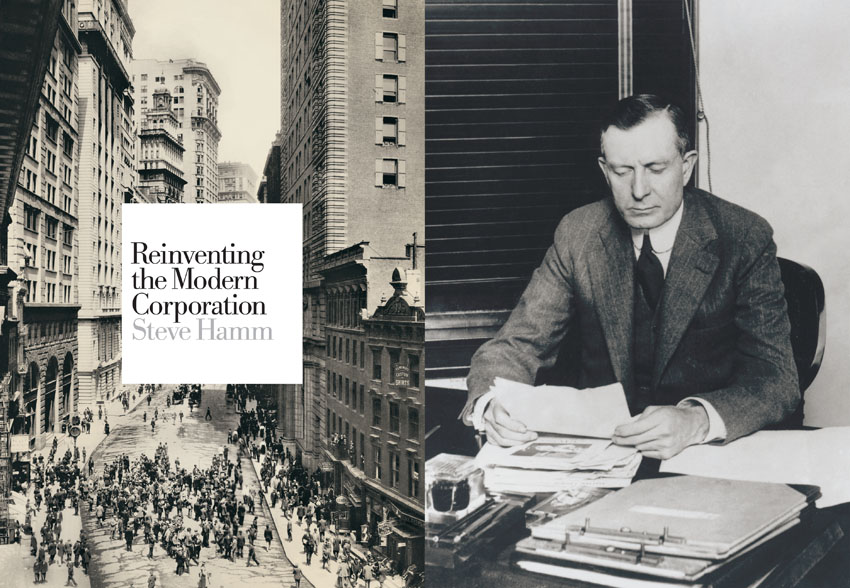 When Thomas Watson Sr. joined the Computing-Tabulating-Recording-Company as general manager in 1914, he stood at the epicenter of American capitalism at the dawn of a new era. The fledgling company, which he later renamed International Business Machines, had been formed three years earlier through the merger of three small manufacturing firms that sold mechanical accounting machines, scales and time recorders. Headquarters was a suite of offices in a newly built 20-story building at 50 Broad Street in New York City, 50 yards from ...