Get full access to Motion Graphics with Adobe Creative Suite 5 Studio Techniques and 60K+ other titles, with free 10-day trial of O'Reilly. 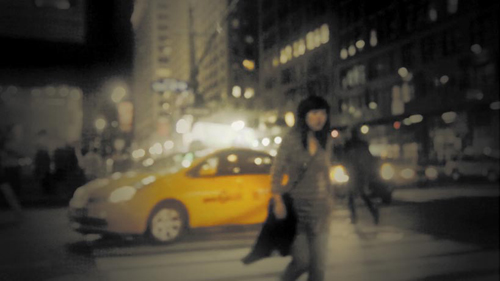 So what can you do with that evenly lit, properly color balanced footage? That’s easy; mix it up. We don’t mean make mistakes; rather, dramatically alter the footage for stylistic purposes. Push the color, change the “film stock,” and add some grit.

Photoshop and After Effects allow you to ...