Get full access to Organizational Behavior, 13th Edition and 60K+ other titles, with free 10-day trial of O'Reilly. 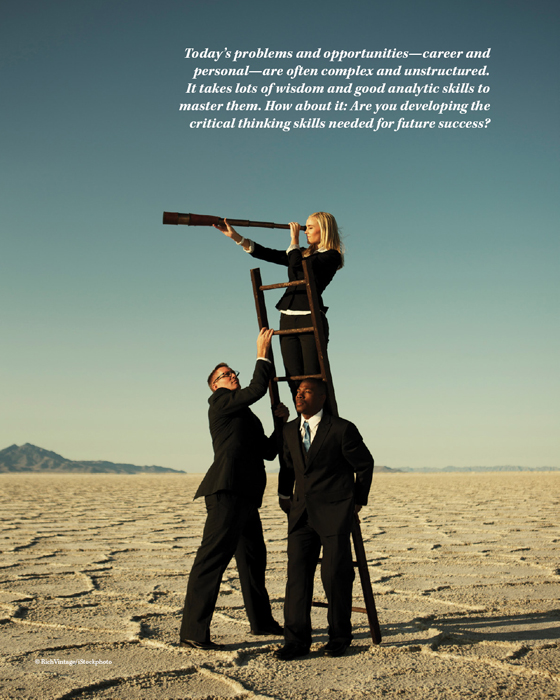 The average Trader Joe's stocks only a small percentage of the products of local supermarkets in a space little larger than a corner store. How did this neighborhood market grow to earnings of $9 billion, garner superior ratings, and become a model of management? Take a walk down the aisles of Trader Joe's and learn how sharp attention to the fundamentals of retail management made this chain more than the average Joe.

From Corner Store to Foodie Mecca

In more than 365 stores across the United States, hundreds of thousands of customers are treasure hunting.1 Driven by gourmet tastes but hungering for deals, they are led by cheerful guides in Hawaiian shirts who point them to culinary discoveries such as ahi jerky, ginger granola, and baked jalapeño cheese crunchies.

It's just an average day at Trader Joe's, the gourmet, specialty, and natural-foods store that offers staples such as milk and eggs along with curious, one-of-a-kind foods at below average prices in thirty-odd states.2 With their plethora of kosher, vegan, and gluten-free fare, Trader Joe's has products to suit every dietary need.3 Foodies, hipsters, and recessionistas alike are attracted to the chain's charming blend of low prices, tasty treats, and laid-back but enthusiastic customer service. Shopping at Trader Joe's is less a chore than it is immersion ...