Get full access to OS X Mavericks Portable Genius and 60K+ other titles, with free 10-day trial of O'Reilly. 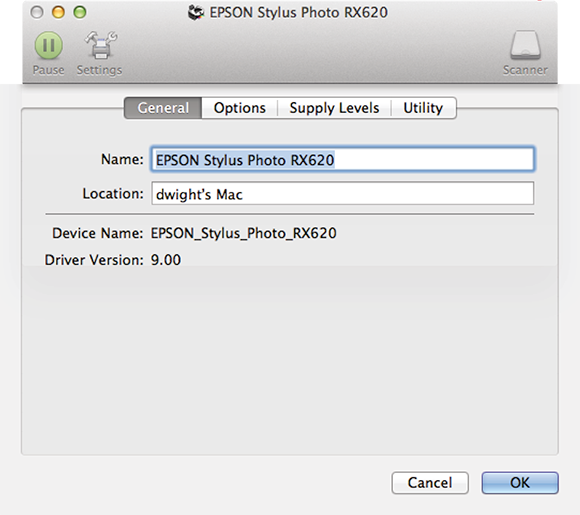 OS X is known for its printing prowess, but Mavericks ups the ante when it comes to ease of installation and managing jobs. Because Mac has been the publishing industry’s best buddy for more than two decades, Apple ensures that printing with OS X is just as it should be—simple and intuitive—which is exactly how I like it. Also, no other operating system is as friendly with its competitors as Mavericks. Whether your network consists of Windows PCs, Linux computers, or an all-Mac configuration, you can share files, folders, printers, and even your Internet connection.

Setting Up a Printer

Installing a printer in OS X is a snap, provided that everything the Mac needs to communicate with the printer is installed (software and drivers) and the necessary hardware (devices and cables) is functioning as it should.

Before you purchase a printer, make absolutely certain that it is Mac-compatible (the vast majority sold today are, but it’s best to be sure). Don’t just trust the well-meaning employees at the electronics superstore; check it out yourself by going to the printer manufacturer’s website and checking the specifications for the printer.

You can also look for familiar Mac logos on the printer box. Logos to look for would include the large X logo with the Made for OS X tagline and the happy Mac, as shown in Figure 13.1, which also appears on ...