Get full access to Packaging Design: Successful Product Branding From Concept to Shelf, 2nd Edition and 60K+ other titles, with free 10-day trial of O'Reilly.

Eighteenth-century Europe saw great commercial expansion, accompanied by the rapid growth of cities and a broader distribution of wealth that included the working class. Technological advancements allowed production cycles to keep up with the increased population. Mass production provided at low-cost, readily available goods, which in turn led to the concept known today as mass marketing.

In the 1740s, America, a British colony with a relatively small population, imported most manufactured luxury goods from England, France, Holland, and Germany. In 1750, there were only one million inhabitants of European origin in America, but by 1810 this number had ballooned to six million. Still, there was little to induce most traders to print their names and addresses on their goods, since most of the population of both America and Europe were illiterate. In Britain, for example, of its nine million inhabitants, only eighty thousand could read. However, packaging designs were created to attract these educated, wealthy, upper-class consumers. 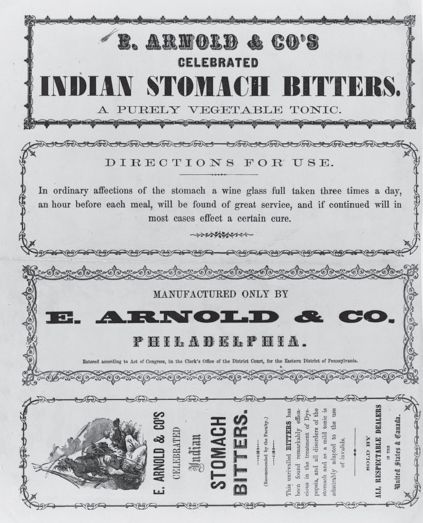 Out of concern for hygiene among the growing bourgeoisie emerged two new features in the home: the toilet and the bathroom. As product development increased to meet consumer demand, packaging designs for products such as toiletries, bottled beers, ...