Get full access to Preparing for and Tuning the SQL Query Engine on DB2 for i5/OS and 60K+ other titles, with free 10-day trial of O'Reilly. 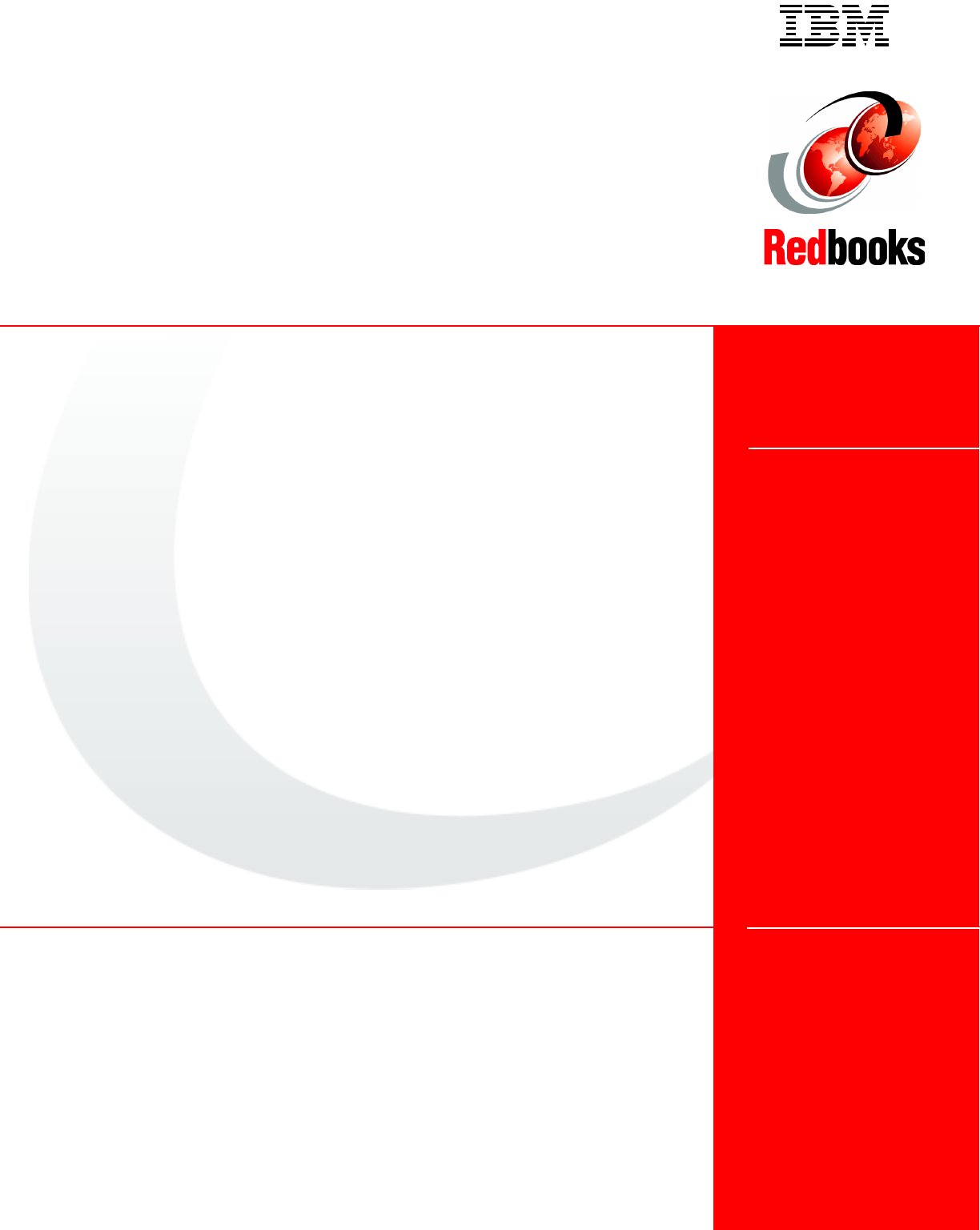 ®
SG24-6598-01 ISBN 0738494992
INTERNATIONAL
TECHNICAL
SUPPORT
ORGANIZATION
BUILDING TECHNICAL
INFORMATION BASED ON
PRACTICAL EXPERIENCE
IBM Redbooks are developed
by the IBM International
Technical Support
Organization. Experts from
IBM, Customers and Partners
from around the world create
timely technical information
based on realistic scenarios.
Specific recommendations
are provided to help you
implement IT solutions more
effectively in your
environment.
For more information:
ibm.com/redbooks
Preparing for and
Tuning the SQL Query
Engine on DB2 for i5/OS
Understand the new
architecture for query
processing
Learn about the data
access methods and
Statistics Manager
See how to monitor
and tune the SQL
engine
The IBM System i family, which encompasses the IBM AS/400, eServer
iSeries, eServer i5, and System i5, has a successful 24-year history of
satisfying hundreds of customers’ requirements, thanks to its developers.
DB2 for i5/OS, also known as DB2 Universal Database for iSeries, is deeply
rooted in the architecture and heritage of the AS/400 and its predecessor
System/38.
The database has undergone significant changes over the years to
maintain its competitive advantage including fundamental changes to the
structure of the database to compete successfully in the industry. In doing
so, IBM Rochester launched a project to re-engineer and redesign
important components of the database. The redesigned components were
architected using object-oriented design concepts and then implemented
using object-oriented implementation techniques.
The query optimizer was one of the key components that was redesigned.
This IBM Redbook gives a broad understanding of the architectural
changes of the database concerning the query optimizer. It explains the
following concepts:
򐂰 The architecture of the query optimizer
򐂰 The data access methods used by the query optimizer
򐂰 The Statistics Manager included in V5R2
򐂰 The feedback message changes of the query optimizer
򐂰 Some performance measurements
򐂰 Changes and enhancements made in V5R4
The objective of this redbook is to help you minimize any SQL or database
performance issues when upgrading to OS/400 V5R2 or V5R3 or to IBM
i5/OS V5R4. Prior to reading this book, you should have some knowledge
of database performance and query optimization.
Back cover

Get Preparing for and Tuning the SQL Query Engine on DB2 for i5/OS now with the O’Reilly learning platform.