Get full access to Project Planning and Project Success and 60K+ other titles, with free 10-day trial of O'Reilly. 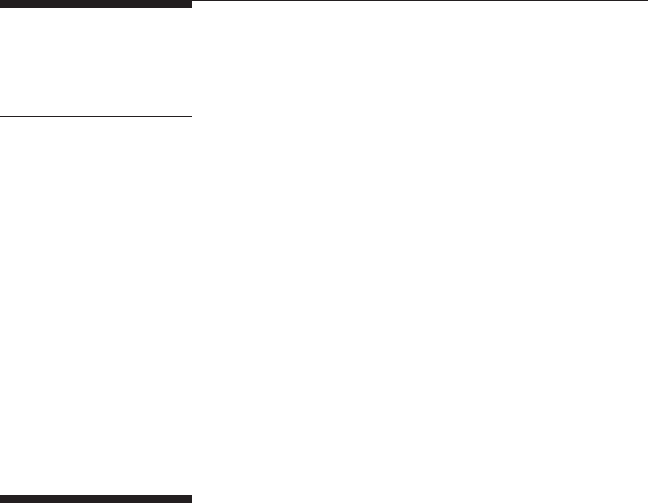 61
11
Planning and Success in General
Project Management
A good plan, violently executed now, is better than a perfect plan
next week.
George S. Patton
Now we review the more general project management literature to see
what it has to say about planning.
IMPACT OF PLANNING FROM
ACONCEPTUAL STANDPOINT
omas et al. (2008) state that the front end of the project has received
less attention in the project management literature than the subse-
quent phases that deal with detailed planning and execution: “[T]he
most eective team cannot overcome a poor project plan” (p. 105), and
projects started down the wrong path in the early stages can lead to
the most spectacular project failures. Morris (1998) similarly argued
that “e decisions made at the early denition stages set the strate-
gic framework within which the project will subsequently develop. Get
it wrong here, and the project will be wrong for a long time” (p. 5).
Heargued that the role of the initiation phase in dening the project
and its inuence on project success or project failure poses a strong
argument for integrating the initiation phase into the project manage-
ment domain. is has now largely occurred with the planning and
62 • Project Planning and Project Success: e 25% Solution
initiation phases now encompassing many project and scope denition
tasks. e PMBOK
®
Guide now has the following task: “4.1 Develop
Project Charter and 10.1 Identify Stakeholders” (p. 43) as part of the
initiating process group of PMBOK
®
Guide (PMI
®
, 2008).
In my own career, I was brought in to manage an initial outsourcing
engagement at a major bank. is engagement was planned to include
some radical innovations including the use of open source tools for the
majority of systems and the full outsourcing of design and coding to a
vendor. e vendor was both a local agency and had oshore resources.
Entering the engagement, we were told that there would be some resis-
tance from the regular teams in the department but that because we were
being brought in by the CIO, he should be able to overrule any objections.
However, what was not understood in the planning of the project was that
some of the stakeholder groups did not in fact report to the CIO. On top
of that, they were the teams who would need to support the applications
aer the project was done. In the end, those teams managed to delay,
question, and block progress to the point that the project was halted and
all the work done to that point scrapped. e stakeholder analysis part
of the planning phase was not done eectively and the project was not
successful.
Ensuring the project is set up for success prior to the execution stage is
important. Jorgensen and Grimstad (2011) note that estimation failures
occurring during the planning phase including misestimating required
timelines and budgets will of course aect project success. Besner and
Hobbs (2011) similarly state, “e most important analysis and initial
plans are done during the front-end of the project. If the wrong direction
or no clear direction is taken during the early denition phase, it is always
dicult to get the project back on track” (p. 21). Munns and Bjeirmi (1996)
make a point in stating that a project which is awed from the early stages
is unlikely to be saved by good execution. In fact successful execution may
matter only to the project team, and the wider organization will see the
project as a failure.
e strategic information systems (SIS) literature also examines the role
of planning in enterprise success. Premkumar and King (1991) noted that
organizations with higher quality planning processes have better perfor-
mance in their planning processes which leads to better performance of
the IS function and greater contribution of IS to the organization’s suc-
cess. In another paper they note that organizations where IS is considered
strategic have better planning processes (Premkumar and King, 1992).

Get Project Planning and Project Success now with the O’Reilly learning platform.