Get full access to QR Codes For Dummies, Portable Edition and 60K+ other titles, with free 10-day trial of O'Reilly.

Here’s a trivia question for your next dinner party. What’s the QR in QR Code stand for? Answer: Quick Response. QR Codes are a quick way to access information. That was the intent when they were first used in the auto industry to track parts. No more tracking long serial numbers — just scan and go. It’s not surprising that businesses quickly saw the value of QR Codes on things other than fenders and bumpers.

Your basic QR Code, as shown in Figure 1-1, is a two- dimensional barcode comprised of small black squares within a larger square on a white background. 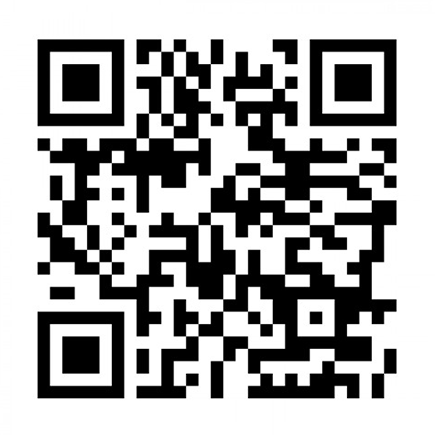 You can access the information encoded on a QR Code with a smartphone equipped with a QR Code reader, as shown in Figure 1-2. The reader interprets the data on the code and redirects the phone’s web browser to a destination predetermined by the code creator.

You can put a QR Code just about anywhere, including in these places:

On a business card

Get QR Codes For Dummies, Portable Edition now with the O’Reilly learning platform.