Quantitative Finance for Physicists by Anatoly B. Schmidt

Get full access to Quantitative Finance for Physicists and 60K+ other titles, with free 10-day trial of O'Reilly.

Chapter 4
Stochastic Processes
Financial variables, such as prices and returns, are random time-
dependent variables. The notion of stochastic process is used to de-
scribe their behavior. Specifically, the Wiener process (or the Brownian
motion) plays the central role in mathematical finance. Section 4.1
begins with the generic path: Markov process ! Chapmen-Kolmo-
gorov equation ! Fokker-Planck equation ! Wiener process. This
methodology is supplemented with two other approaches in Section
4.2. Namely, the Brownian motion is derived using the Langevin’s
equation and the discrete random walk. Then the basics of stochastic
calculus are described. In particular, the stochastic differential equa-
tion is defined using the Ito’s lemma (Section 4.3), and the stochastic
integral is given in both the Ito and the Stratonovich forms
(Section 4.4). Finally, the notion of martingale, which is widely popu-
lar in mathematical finance, is introduced in Section 4.5.
4.1 MARKOV PROCESSES
Consider a process X(t) for which the values x
1
,x
2
, ... are meas-
ured at times t
1
,t
2
, ... Here, one-dimensional variable x is used
for notational simplicity, though extension to multidimensional
systems is trivial. It is assumed that the joint probability density
f(x
1
,t
1
;x
2
,t
2
; ...) exists and defines the system completely. The con-
ditional probability density function is defined as
29 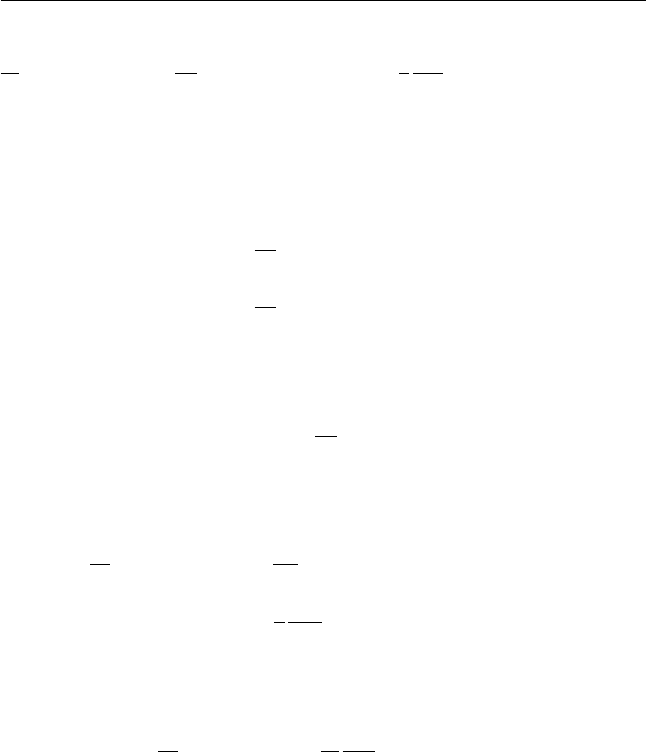 Get Quantitative Finance for Physicists now with the O’Reilly learning platform.