Removing the Barriers to Efficient Manufacturing by Daniel L. Ferguson

Get full access to Removing the Barriers to Efficient Manufacturing and 60K+ other titles, with free 10-day trial of O'Reilly. 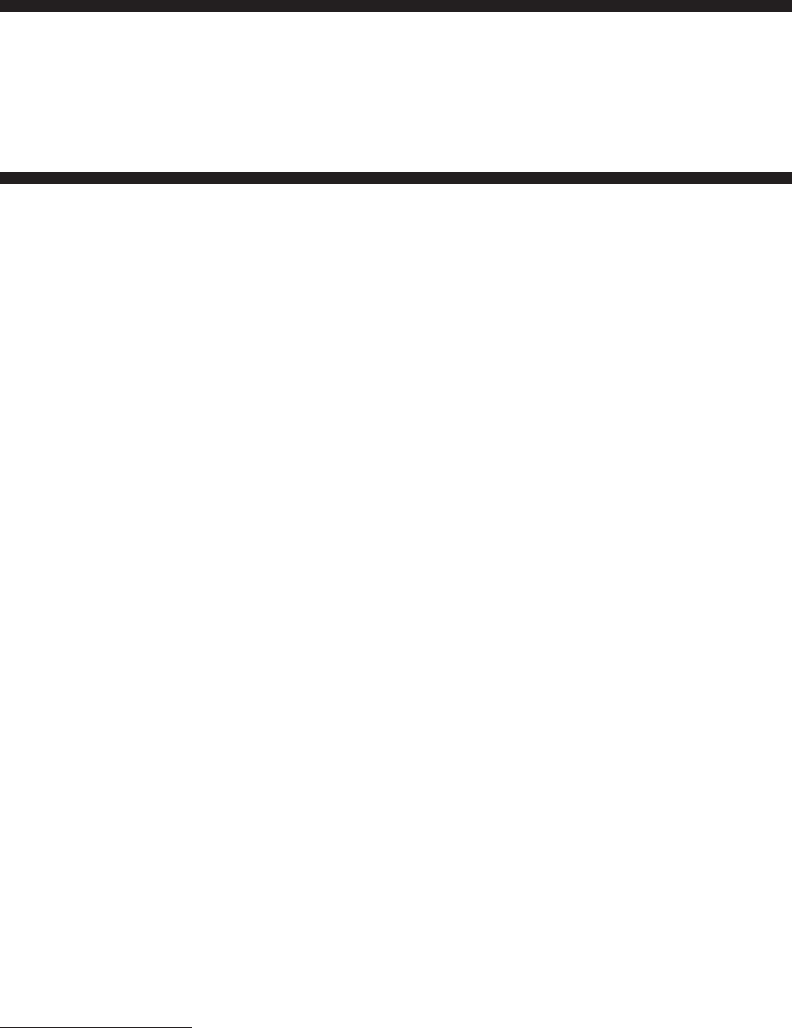 179
Appendix 1: The Red
Bead Experiment
*
Introduction
This experiment can be conducted with a Lightning Calculator Sampling
Bowl or Sampling Box. While Dr. Deming used 80% white beads and 20%
red, you will ﬁnd this experiment done with 80% white and 20% colored.
The colored beads add another dimension to the demonstration. This will be
become self-evident as the script is read.
This is a clever demonstration of the futility of most management systems
for improving quality. Dr. Deming often refers to it as a stupid experiment
that you’ll never forget. The experiment is described in a form similar to Dr.
Deming’s presentation in his seminars. As will be described at the end, it can
also be adopted for very small groups and even a one on one presentation.
The experiment starts with a sampling device that has 80% white and
20% colored beads, normally red beads, hence the name “red bead experi-
ment.” The fact that the some sampling devices have various colored beads
instead of all red is of no consequence, the experiment works just as well.
It is necessary however to have 20% colored beads to go along with the text
of this demonstration. If different colored beads are used instead of all red,
then the colors can represent different kinds of defects. (This will become
clearer as the demonstration is described.)
The objective of the bead factory in the demonstration is to make white
beads. The customer will not accept anything but white beads, all colored
beads are defective. The colored beads themselves represent defects in an
organization’s business processes. They represent a faulty machine or tool, a
*
Courtesy of Lighting Calculator (http://www.qualitytng.com).
180  ◾  Appendix 1: The Red Bead Experiment
bad engineering design, a defective part, a procedural ﬂaw, an unreasonable
change request, … all the things that can and do go wrong with a pro-
cess. Supervisors and management control the number of red beads in the
processes that are given to the workers. Now, let’s proceed assuming that
management has developed and purchased the white bead process for the
workers of this experiment.
The Experiment
The instructor should take on the role of the department foreman or depart-
ment supervisor. First of all he selects his work team. Realizing that one of
the objectives of this demonstration is to point out management prejudices,
the instructor can use whatever slogans or phrases he believes ﬁt his par-
ticular audience. It many start as below.
Foreman: Okay I need eight bodies. (Pointing to people he wants to select)
Can you count? Okay you’re hired. Can you push buttons? Okay
you’re hired. You don’t have to think, you just have to do what I tell
you. You’ll be on an apprenticeship for a while, and if you work out
we’ll hire you. We believe in high quality. We need good people.
So the process goes until all nine people are selected. The roles they will
perform are as follows:
Foreman (the instructor)
Worker 1—Bob (assuming ﬁctitious names for this description)
Worker 2—Dorothy
Worker 3—Henry
Worker 4—Calvin
Worker 5—Carol
Worker 6—Judy
Inspector 1—Ron
Inspector 2—Marty
Chief Inspector—Darwin
What will happen is that each worker will take turns drawing a sample of
50 from the sampling device. If you are using a sampling bowl then use the
50 hole paddle. If you are using a sampling box then designate the 50 hole

Get Removing the Barriers to Efficient Manufacturing now with the O’Reilly learning platform.