Get full access to Retiring the Generation Gap: How Employees Young and Old Can Find Common Ground and 60K+ other titles, with free 10-day trial of O'Reilly. 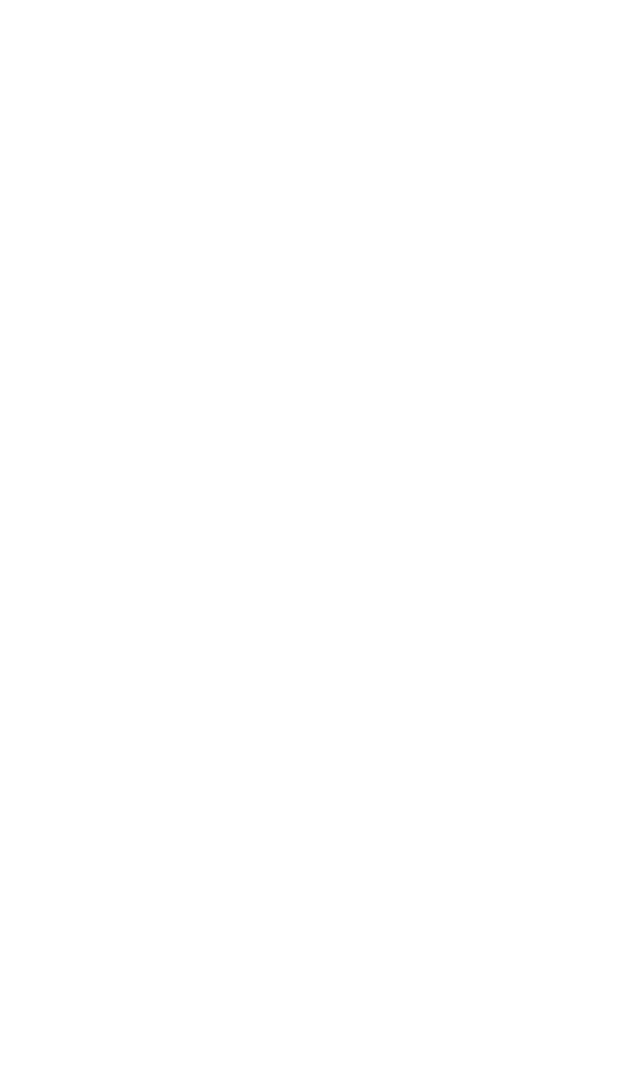 Research
We looked for answers to these questions in the comments about
political behavior at work that were volunteered in response to the
questions about career challenges, retention, and generational
conﬂict, and in response to speciﬁc questions we asked about how
people get ahead at work.
How important do you think internal politics is in your work-
place? According to the people of all generations who ﬁlled out
the survey, internal politics is one of the major issues that—believe
it or not—actually interferes with getting their job done. For ex-
ample, people wrote about how dealing with a bad boss, peer jeal-
ousy, political sabotage, managing older bosses, being the youngest
one on an executive team, having political battles for resources,
not being skilled politically, and not getting recognition for good
work reduced their productivity signiﬁcantly, causing them to get
much less done for the good of the organization than they could.
They also commented that sometimes the amount of “politicking”
made them less energized to get anything done at all. In essence
they said that politics made work much less interesting and much
less fun, which caused them to do less and to want to do less.
Learning How to Be Political
Early Xers talked about needing to learn how to be more politically
aware and savvy. They talked about how they thought it was a skill
set they didn’t have and one that they felt was important to learn.
They understood the importance of political skills for doing well in
an organization, although they obviously weren’t happy about its
appearing to be more important than doing the work well.
Politics seems to be the primary driver for promotion (who you
know with a vote) rather than one’s performance record.
—Early Xer
Politics Causing Bad Business Decisions
Another political issue that both Boomers and Xers talked about
as having a signiﬁcantly negative effect on getting their job done
88 RETIRING THE GENERATION GAP
Deal.c05 10/10/06 3:38 PM Page 88 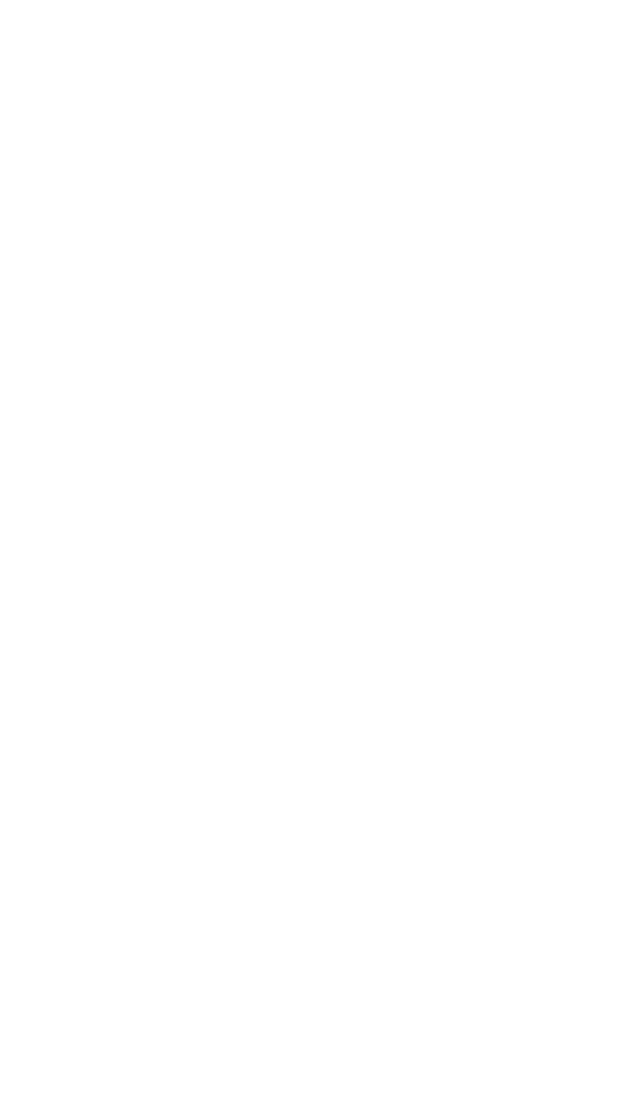 was that of political considerations getting in the way of what is best
for the business. They said they thought it was bad for their orga-
nization when people were promoted because they were more po-
litically suave, but it was even worse when decisions were made for
political reasons that were obviously bad for business. They said it
was obvious that some of the time people are thinking more about
the political implications of a speciﬁc decision than about the busi-
ness implications. The respondents understood that the political
implications of decisions were important, but they thought it was
bad business to pay less attention to the business implications of
politically driven decisions.
This was especially of concern when it came to questions of re-
source allocation. People of all generations talked about how they
saw resources being allocated as much because of political ma-
neuvering as because of actual need. Some talked about how it an-
gered and disgusted them that more thought wasn’t being put into
allocating resources according to what would make the business
more productive rather than according to who had the most po-
litical acumen.
Trying to balance corporate politics with
what’s right for the business objectives.
—Early Xer, writing about one of her largest career challenges
Conﬂict—But Not About Politics
Contradicting the stereotype, only seven people talked about corpo-
rate politics as being a major point of conﬂict between generations—
and people from all generations were represented in those seven
responses. That is, a few people see differences between the gen-
erations with regard to organizational politics, but very few thought
it was a critical issue.
Politics—Reality of Organizational Life
Aside from how they felt about organizational politics and its ef-
fects, many respondents—respondents of all generations—seemed
to be resigned to the reality that organizational politics was a cen-
tral part of the work that could neither be avoided nor eliminated.
ORGANIZATIONAL POLITICS ISAPROBLEM 89
Deal.c05 10/10/06 3:38 PM Page 89

Get Retiring the Generation Gap: How Employees Young and Old Can Find Common Ground now with the O’Reilly learning platform.