Get full access to Reverse Deception: Organized Cyber Threat Counter-Exploitation and 60K+ other titles, with free 10-day trial of O'Reilly. 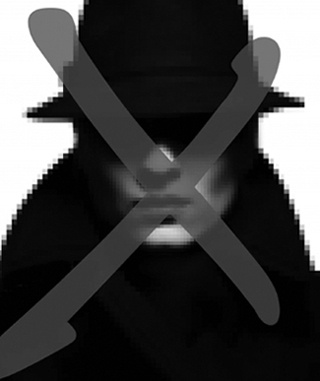 One of the key elements in the practical application of profiling to a problem is the issue of objectives. Defining the optimal outcome(s) of a profiling operation is one of the first tasks that should be undertaken before the project is even launched. While it might seem like the most obvious and single-minded outcome is the identification, pursuit, and prosecution of a specific malicious online actor or group of actors, in reality, a number of outcomes should be examined before the profiling mission is deployed. For example, the identification and detention of an individual could be the end of a series of maneuvers ...