Scenario Planning: A Field Guide to the Future by

Get full access to Scenario Planning: A Field Guide to the Future and 60K+ other titles, with free 10-day trial of O'Reilly. 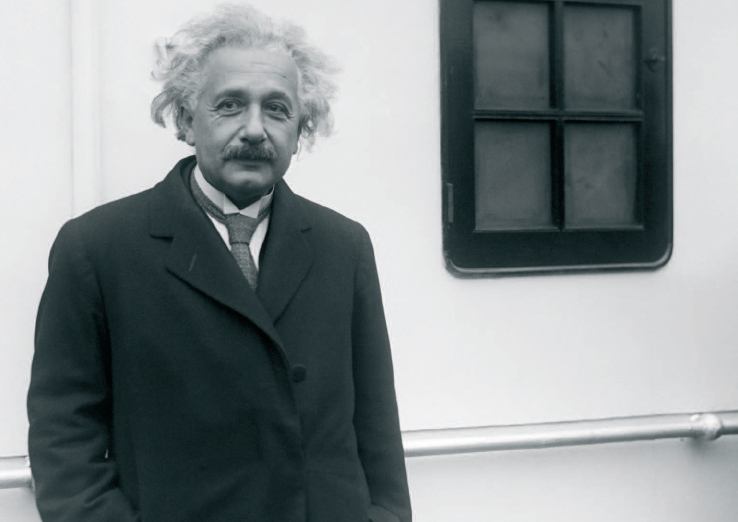 A few days before Christmas 1930, Albert Einstein, the most celebrated scientist on earth, was sailing from Europe to New York aboard a luxury ocean liner. A lucky journalist who happened to be on board asked the physicist for an interview and was surprised that Einstein agreed.

Like today, the world was an uncertain place on the cusp of the 1930s—much more so, in fact. A worldwide Depression had begun, Fascists and Nazis lurked in dark alleyways all across Europe, and the prospect of another world war was very real. Holding Einstein in great esteem as an intelligent man—a genius, a visionary—the reporter opened his notebook and asked him a simple and by all means reasonable question: “Professor, what are your expectations for the future?”

Einstein’s reply was surprising. No, not merely surprising—from such a man, his answer was astonishingly idiotic: “The future?” said Einstein,

“Oh, I never think about the future.

It will be here soon enough.”

Huh? Imagine the CEO of your company saying that to the board of directors. How long would he last in his job? Or, never mind the CEO, imagine yourself saying this in a discussion with your boss: Her: “How do the three-year projections look, Quigley?” You: “Sorry, you talkin’ to me, boss lady? Hey, I never think about the future. It’ll get here on its own, believe me. Que sera sera!

Get Scenario Planning: A Field Guide to the Future now with the O’Reilly learning platform.