Get full access to Scripting Your World: The Official Guide to Second Life® Scripting and 60K+ other titles, with free 10-day trial of O'Reilly. 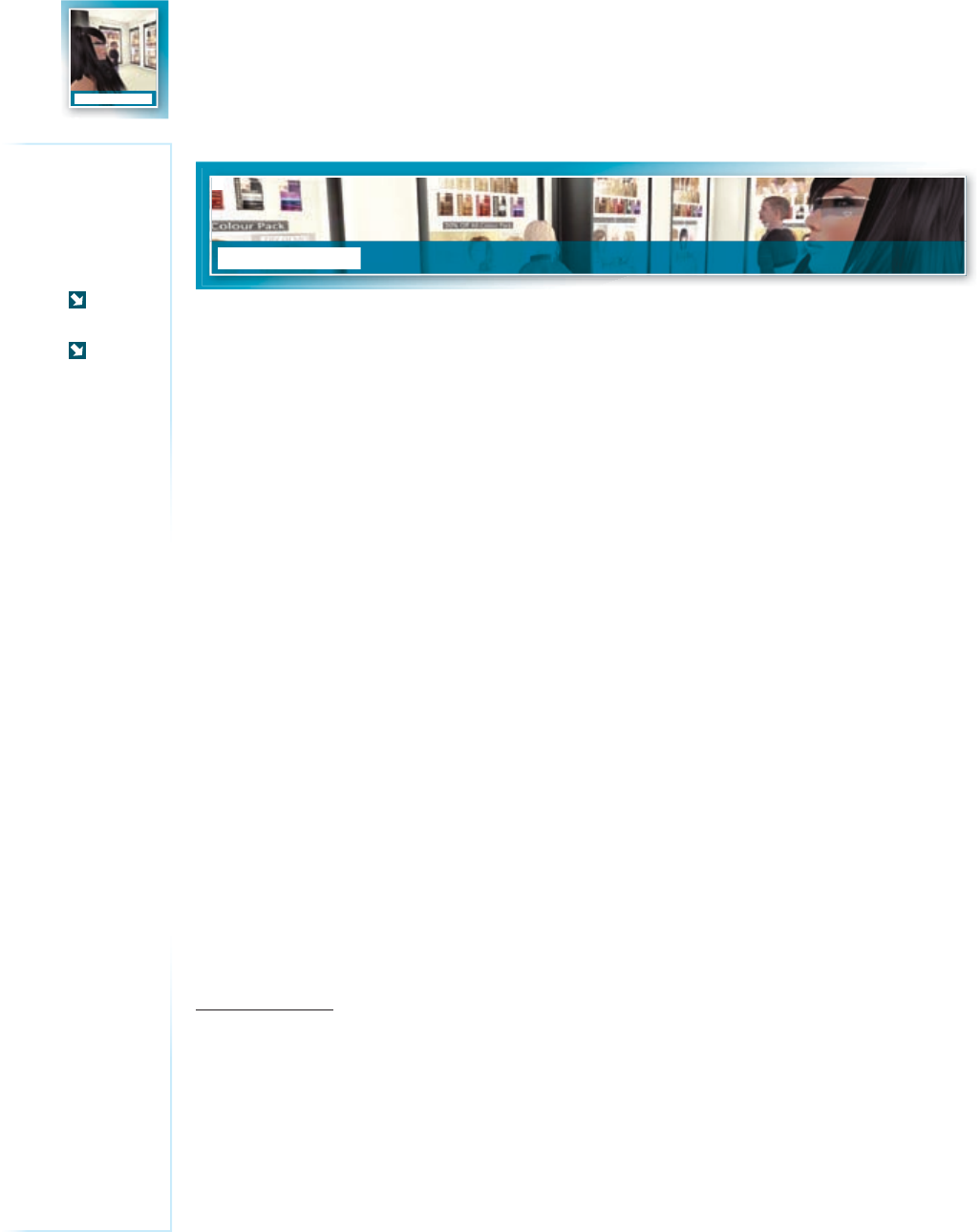 CHAPTER 13
308
TRANSACTION
BASICS
REDISTRIBUTING
WEALTH
SELLING IT!
RENTALS AND
SERVICES
GAMBL...
UH... GAMES
OF SKILL
SUMMARY
Any one of these is probably enough to make a game legal under Second Life policy
*
; therefore,
for-money golf tournaments, free lotteries, and pay-to-play truth-or-dare games are probably all fine.
It is a really good idea, however, to make it clear in documentation on your game how it conforms to the
policy—for instance, with a notecard giver describing the game and its legal status. More than one game
has been shut down not because it wasn't compliant, but because it wasn't obviously compliant.
SUMMARY
One of the features that sets Second Life apart from other virtual worlds is its rich economy, with an
in-world currency that is exchangeable with real-world dollars and euros. As of June 2008, more than
1,100 residents are earning at least US$1,000 each month
**
from a mixture of product sales, real-estate
development and rentals, and fees for services. Clearly, money is an important part of the SL environment.
This chapter gives you the tools you need to play a part in the Second Life economy as a mover of money,
rather than the much more common seller of products. Of course, you can also sell your scripts and
scripted objects or offer your services as a scripter for an hourly fee. An excellent source of information on
these aspects is The Entrepreneur's Guide to Second Life: Making Money in the Metaverse by Daniel Terdiman
(Wiley, 2007), which focuses directly on the goal of making real money in SL.
* But beware: your local laws may be stricter than Second Life policy. It is probably a good idea to treat gaming in SL
as you would internet gaming—go beyond what your country's laws would allow in real life, and you might get a
knock on your real door instead of simply having your object returned to your inventory.
** See http://secondlife.com/whatis/economy_stats.php for the current Second Life economic
statistics. 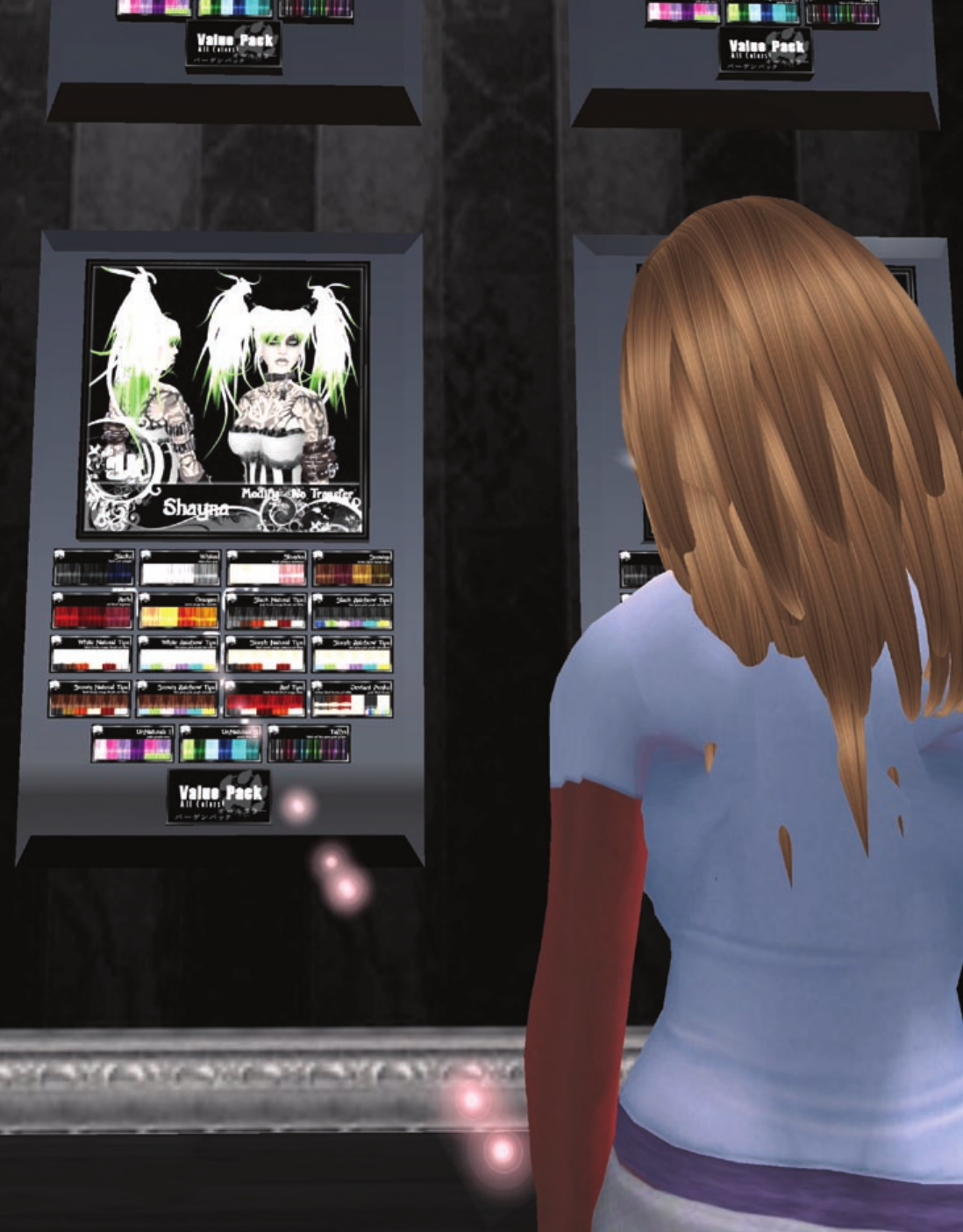 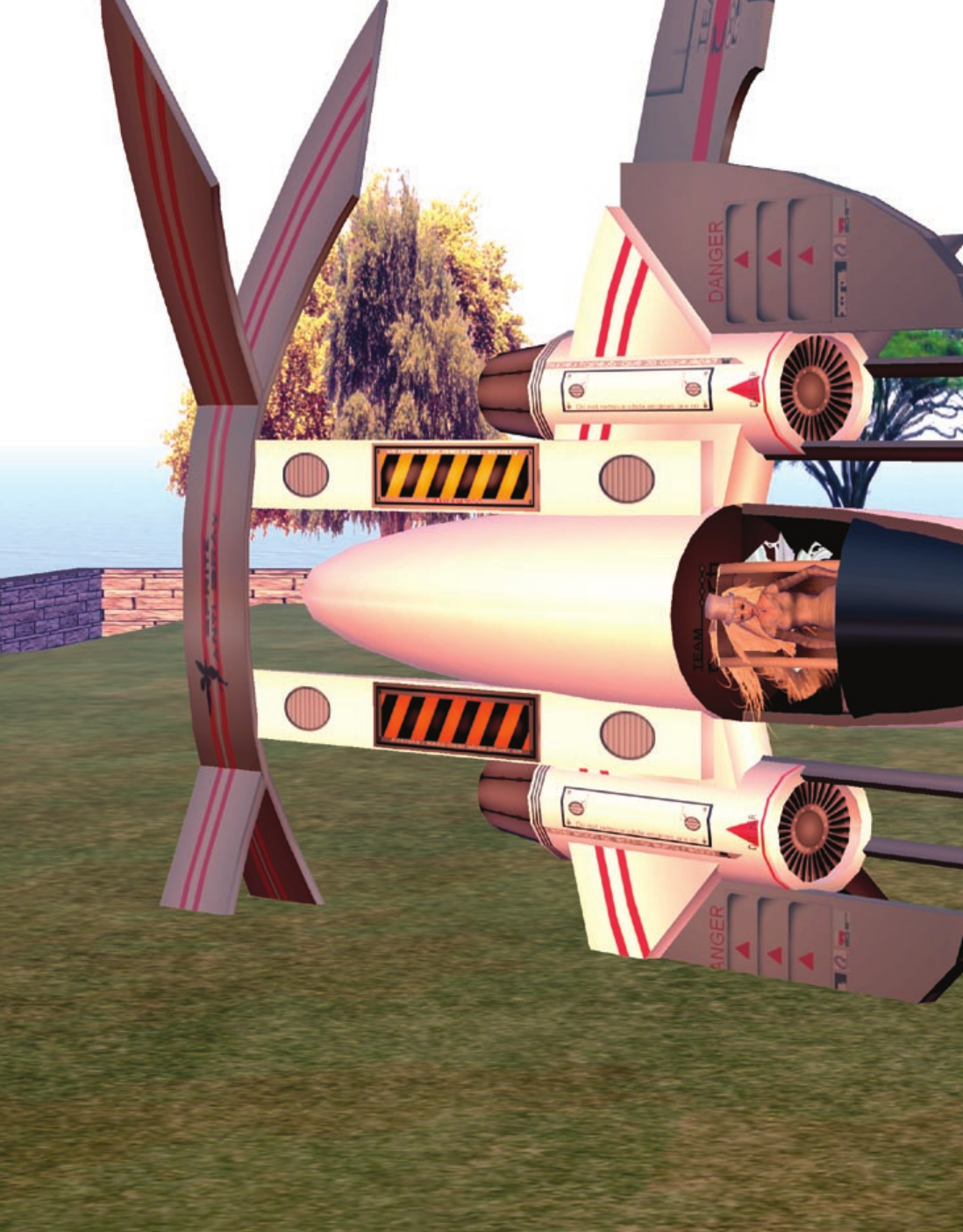 Get Scripting Your World: The Official Guide to Second Life® Scripting now with the O’Reilly learning platform.