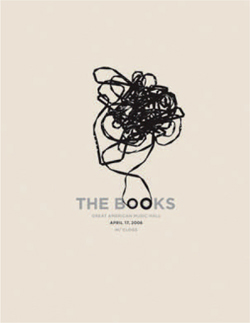 The Small Stakes has been producing nationally and internationally commissioned book covers, album packaging, and screen-printed posters since 2003. In addition to many well-known bands, Jason Munn’s clients include Random House, ReadyMade magazine, and Patagonia. 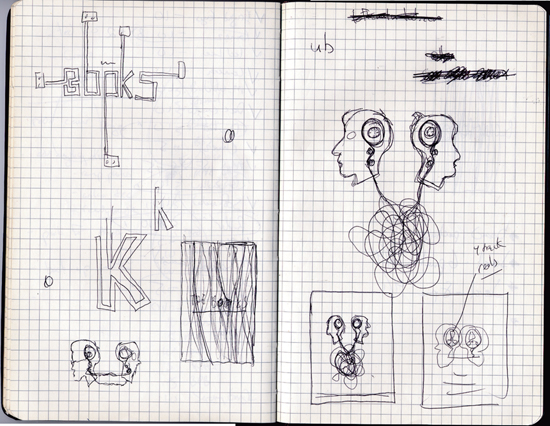 “I CAN’T JUST JUMP on the computer,” says Jason Munn. “Some people can, but I can’t start anything until I have somewhat of a plan.”

Munn’s studio in Oakland, California, has two desks—one with a computer, and one without. “Even though ...