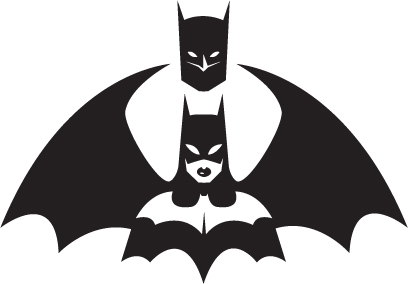 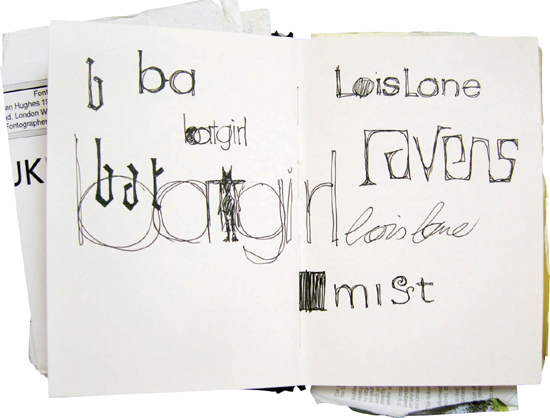 Rian Hughes has a restless creativity that refuses to be limited to a single discipline. He has created comic books for DC Comics, dozens of typefaces for his type foundry, Device, and illustrations for clients including Virgin Atlantic, Swatch, and MTV, rendered in a pop-modernist style that has spawned a legion of imitators.

DESIGNER/ILLUSTRATOR/TYPOGRAPHER RIAN HUGHES is among the Moleskine notebook’s many supporters, though he’s quick to point out that getting the idea down is more important ...