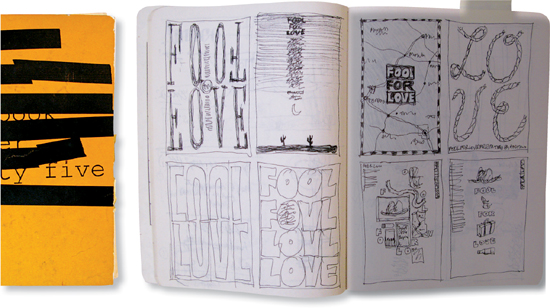 Michael Bierut, a partner at Pentagram’s New York office, has produced acclaimed work for clients including United Airlines, the Walt Disney Company, the New York Times, Motorola, and Saks Fifth Avenue. A founding writer of the widely read Design Observer blog, he is a member of the Art Directors Club Hall of Fame and in 2008 received the National Design Award for “Design Mind.”

MICHAEL BIERUT IS one of the graphic design world’s most prolific figures. He has won hundreds of awards at both Vignelli Associates and Pentagram, where he has been a partner since 1990, and is responsible for many examples of celebrated ...