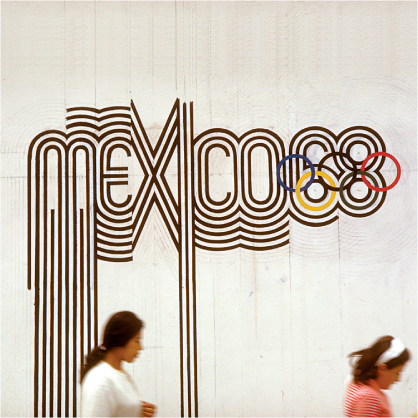 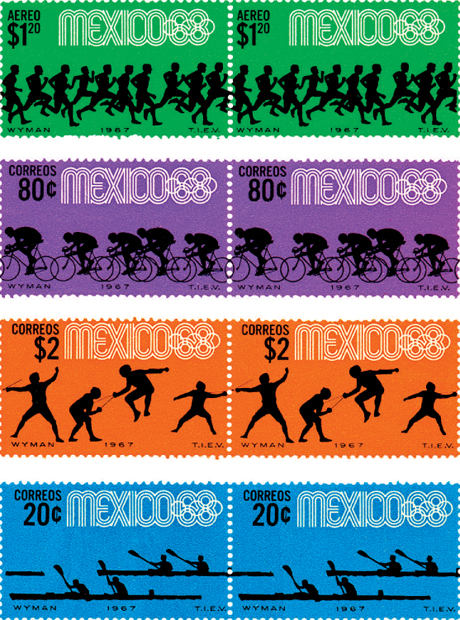 Lance Wyman specializes in branding and wayfinding systems for public environments and is credited with helping define the field of environmental graphics. His graphic system for the 1968 Olympic games in Mexico is cited as “one of the most successful in the evolution of visual identification.”12 Other successful projects include branding and signage systems for the Minnesota Zoo, the cities of Detroit, Hoboken, and Albuquerque, and the LG Arts Center in Seoul, South Korea.