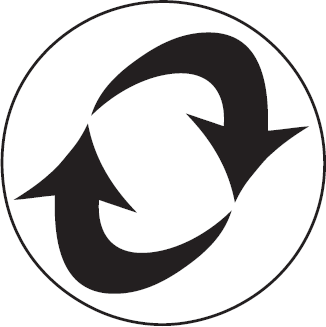 What animal am I?" Sean thought as he climbed in the back of the Jeep. He smiled at himself; it was the first time he had not instinctively reached for his BlackBerry.

"I was just telling Ashley that we can still make the champagne brunch that we hold after every hot air balloon ride," Aly said.

"Sure, let's do it!" Sean responded, without really listening.

Sensing that Sean was lost in thought, Aly and Ashley continued the drive in silence. They had been driving for less than 10 minutes when they spotted a Land Rover parked in the middle of the open veldt. To the left, only a few yards away, was a table set for six. Right behind it two small tents and tables were set up with gas burners, pots, and pans. A kettle was already boiling on the campfire.

Raymond stepped out of the makeshift cooking tent accompanied by a very enticing aroma.

It was five-star treatment in the middle of the bush. Ashley was amazed at how easily they were able to create comfort and luxury anywhere.

Aly moved to the head of the table and with glass in hand proposed a toast. "Since all of you are leaving tomorrow, it is customary for us to use this opportunity to thank you for coming to visit our world. It is our hope that you will travel safely back to your homes with a piece of the Serengeti forever with you. And that should the opportunity present itself, you will return again one ...