Chapter 1. Code Should Be Easy to Understand 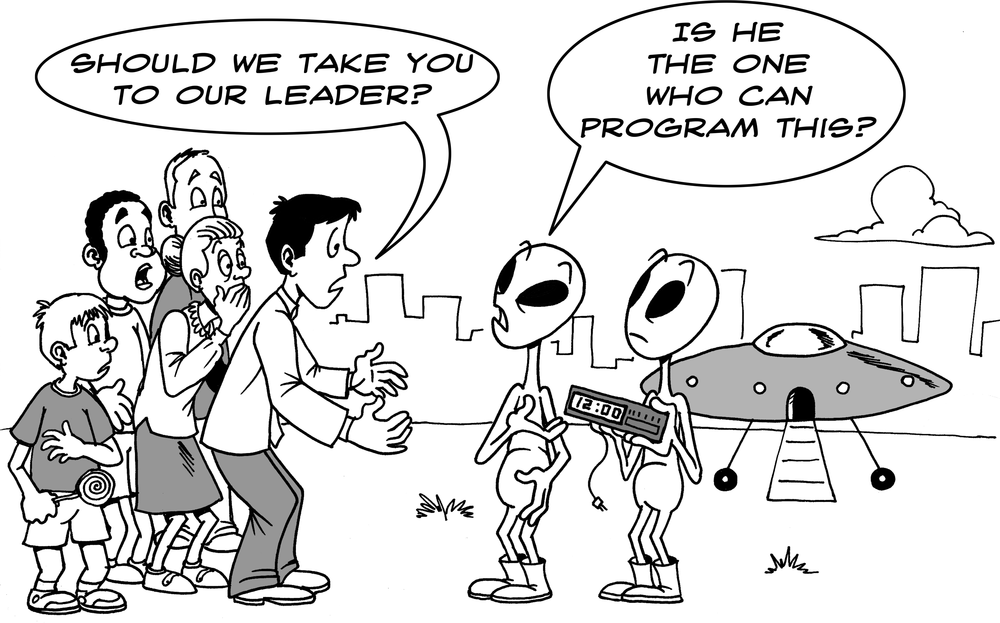 Over the past five years, we have collected hundreds of examples of “bad code” (much of it our own), and analyzed what made it bad, and what principles/techniques were used to make it better. What we noticed is that all of the principles stem from a single theme.

Code should be easy to understand.

We believe this is the most important guiding principle you can use when deciding how to write your code. Throughout the book, we’ll show how to apply this principle to different aspects of your day-to-day coding. But before we begin, we’ll elaborate on this principle and justify why it’s so important.

Most programmers (including the authors) make programming decisions based on gut feel and intuition. We all know that code like this:

(even though both examples behave exactly the same).

But a lot of times, it’s a tougher choice. For example, is this code:

better or worse than:

The first version is more compact, but the second version is less intimidating. Which criterion is more important? In general, how do you decide which way to code something?

The Fundamental Theorem of Readability

After studying many code examples like this, we came to the conclusion that there is one metric for readability that is more important than any other. It’s so important that we call it “The Fundamental Theorem of Readability.”

Code should be written to minimize the time it would take for someone else to understand it.

What do we mean by this? Quite literally, if you were to take a typical colleague of yours, and measure how much time it took him to read through your code and understand it, this “time-till-understanding” is the theoretical metric you want to minimize.

And when we say “understand,” we have a very high bar for this word. For someone to fully understand your code, they should be able to make changes to it, spot bugs, and understand how it interacts with the rest of your code.

Now, you might be thinking, Who cares if someone else can understand it? I’m the only one using the code! Even if you’re on a one-man project, it’s worth pursuing this goal. That “someone else” might be you six months later, when your own code looks unfamiliar to you. And you never know—someone might join your project, or your “throwaway code” might get reused for another project.

Generally speaking, the less code you write to solve a problem, the better (see Chapter 13, Writing Less Code). It probably takes less time to understand a 2000-line class than a 5000-line class.

But fewer lines isn’t always better! There are plenty of times when a one-line expression like:

takes more time to understand than if it were two lines:

Similarly, a comment can make you understand the code more quickly, even though it “adds code” to the file:

So even though having fewer lines of code is a good goal, minimizing the time-till-understanding is an even better goal.

Does Time-Till-Understanding Conflict with Other Goals?

You might be thinking, What about other constraints, like making code efficient, or well-architected, or easy to test, and so on? Don’t these sometimes conflict with wanting to make code easy to understand?

We’ve found that these other goals don’t interfere much at all. Even in the realm of highly optimized code, there are still ways to make it highly readable as well. And making your code easy to understand often leads to code that is well architected and easy to test.

The rest of the book discusses how to apply “easy to read” in different circumstances. But remember, when in doubt, the Fundamental Theorem of Readability trumps any other rule or principle in this book. Also, some programmers have a compulsive need to fix any code that isn’t perfectly factored. It’s always important to step back and ask, Is this code easy to understand? If so, it’s probably fine to move on to other code.

Yes, it requires extra work to constantly think about whether an imaginary outsider would find your code easy to understand. Doing so requires turning on a part of your brain that might not have been on while coding before.

But if you adopt this goal (as we have), we’re certain you will become a better coder, have fewer bugs, take more pride in your work, and produce code that everyone around you will love to use. So let’s get started!