Get full access to The CRC Press Terrorism Reader and 60K+ other titles, with free 10-day trial of O'Reilly. 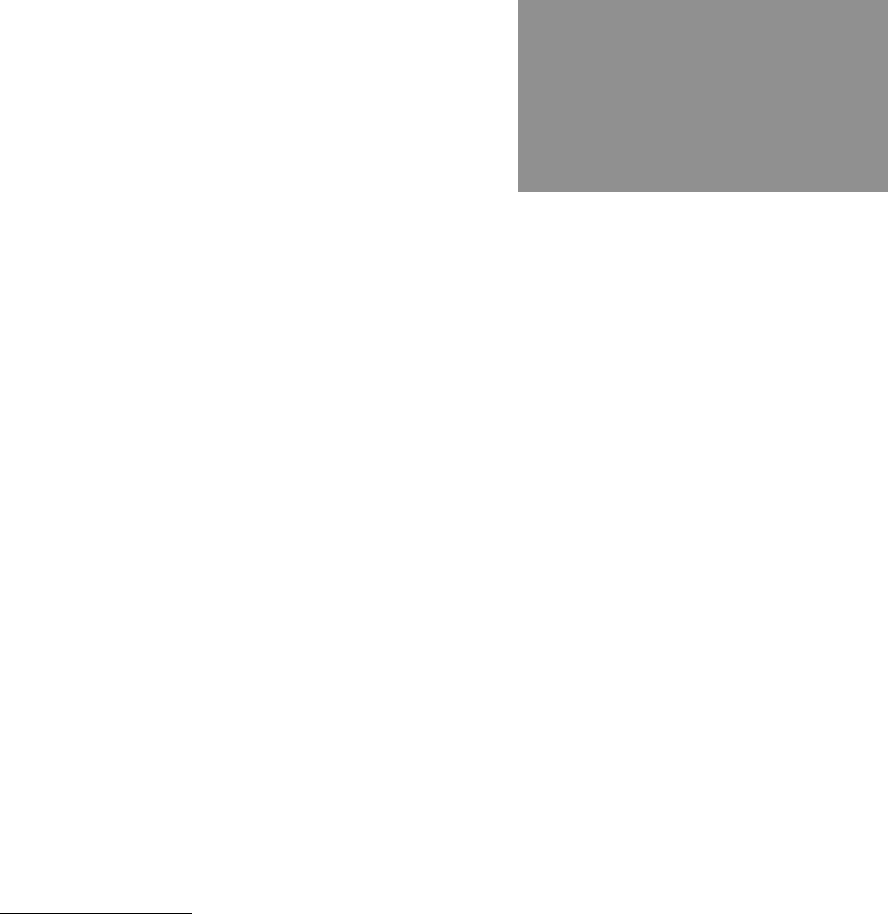 307
20
Technology, Terrorism, and
Counterterrorism
1
Late in February 2012, in Afghanistan, US soldiers stood near the pile of burning Qurans
in a landll at Bagram Air Base, unknowing of the violence the act would cause in the near
future. Seen by Afghan workers, who transmitted the message outside the base, the incident was
responsible for the deaths of more than 30 Afghans, ve US soldiers, and many other violent
responses.
2
ere have been other incidents that undermined the social and political relation-
ships between the United States and the Afghan people. ese include the murder of 16 innocent
people including women and children.
3
US soldiers taking pictures while posing with dead bod-
ies of insurgents,
4
and US Marines urinating on dead Taliban ghters.
5
However, the Quran-burning case is one directly related to the lack of understanding of
Afghani culture by US forces. Knowledge of events such as these is diused through social media
while some information is actually volunteered with or without the intention of the information
ever reaching larger social circles. Events like these are used as points of propaganda by leaders
of terrorism to mobilize terrorists and potential terrorists, such as Ayman al-Zawahiri, who took
command of al-Qaeda following the death of Osama bin Laden in 2011.
6
e soldiers burning the Quran were responding in a way they thought was acceptable to the
regional culture. e copies of the Quran burned were deemed to be desecrated, which is cultur-
ally correct as they had been written in by prisoners. e act of burning the desecrated Qurans
was also culturally correct. However, the burning is supposed to follow specic ritualistic acts as
is the burning of a worn American ag. When the Quran or the worn American ag is burned
in a manner that is perceived to be demeaning, anger ensues by many of those who culturally or
1
Information for this chapter was drawn from the following title: G. F. Hepner and R. M. Medina, e Geography of
International Terrorism: An Introduction to Spaces and Places of Violent Non-state Groups, CRC Press, 2013.
2
R. Falk. Quran Burning: Mistake, Crime, and Metaphor. Al Jazeera, Opinion Section, 2012. Available at http://www.
aljazeera.com/indepth/opinion/2012/03/20123785644715832.html.
3
T. Shah and G. Bowley. An Afghan Comes Home to a Massacre. New York Times, World Section, 2012. Available at http://
www.nytimes.com/2012/03/13/world/asia/us-army-sergeant-suspected-in-afghanistan-shooting.html?pagewanted=all.
4
D. Zucchino and L. King. Photos of US Soldiers Posing with Afghani Corpses Prompt Condemnation. Los Angeles
Times, US Section, 2012. Available at http://articles.latimes.com/2012/apr/18/nation/la-na-afghan-photos-20120419.
5
G. Bowley and M. Rosenberg. Video Inames a Delicate Moment for US in Afghanistan. New York Times, January
12, 2012. Available at http://www.nytimes.com/2012/01/13/world/asia/video-said-to-show-marines-urinating-on-
taliban-corpses.html?pagewanted=all&_r=0.
6
Al-Qaeda Leader: Avenge Quran Burning in Afghanistan. USA Today, News Section, 2012. Available at http://www.
usatoday.com/news/world/story/2012-05-09/al-qaeda-quran-burning/54856714/1.

Get The CRC Press Terrorism Reader now with the O’Reilly learning platform.