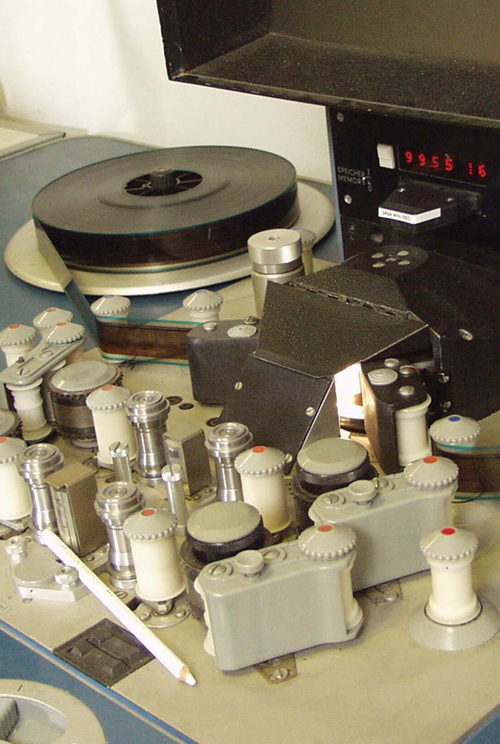 I fell in love with Final Cut Pro the first time I saw it and knew that it was going to be an app. that changed the world.

As much of the post-production industry moved from film to video production a new way of working came into being. Moviolas and flat-beds had competition to deal with as a new kid appeared on the block. The kid was called the two-machine video editing suite.

In this environment the editor would line up a shot on a source machine and edit across to a record machine. ...