Get full access to The Front Line Guide to Building High Performance Teams and 60K+ other titles, with free 10-day trial of O'Reilly.

27
Chapter 3
Performance Improvement
As a Political Process
he laws of life operate in the workplace, just like every-
where else. You really do catch more flies with honey
and than with vinegar, and it really is easier to do something
special for someone you like than for someone you don’t care
about.
Managers who are popular with workers tend to be more
effective and productive than their counterparts. They are also
given more special assignments and invitations to attend
meetings with executive-level people than other managers.
When you look closely at any manager’s success, how-
ever, you notice that a big part of it comes about because the
workers want their boss to succeed. Workers “vote.” When
it’s quitting time and a task is nearly finished, people who
work for a manager they respect and trust are much more
likely to say, “What the hell. Let’s finish this tonight instead
of letting if drift over until tomorrow.” That’s a “yes” vote for
the manager. On the other hand, workers who don’t like their
manager are likely to say something like, “Screw it. If he
wants it finished tonight, let him do it himself!”
Voting Is Never Secret for Long
Over time, those “yes” and “no” votes matter. In fact, manag-
ers who don’t get much from their people because they aren’t
liked and respected will be noticed in short time by their
managers.
T 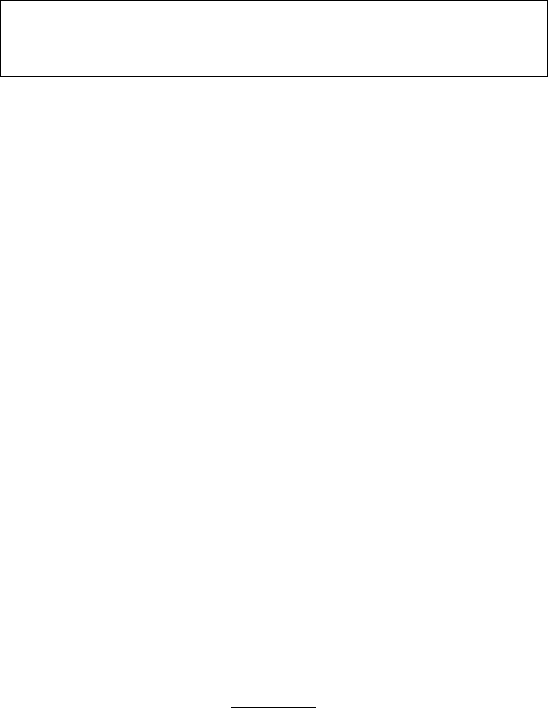 Building High-Performance Teams
28
That’s the difference between groups of isolated workers
and a bona fide team: With a team, there’s so much positive
energy that a kind of synergy is created. When you put out
positive energy, you also pull in positive energy that is put
out from others, and it will be invested in completing tasks on
time or ahead of schedule. In extremely effective teams, an
energy-multiplier effect takes place. Consider the impact of
that kind of synergy on a team’s productivity!
If you put out positive energy you will pull in
positive energy from others.
The “secret,” if there is one, is in the positive worker-
manager dynamic, which develops when the team leader
models the behavior and the kinds of verbal responses that
will permit the team’s synergy to form.
Positive Feelings, Positive Energy,
Positive Results
There’s a lot of psychobabble associated with team building,
so let’s be clear about what it’s not supposed to do: The pur-
pose is not to make people feel better about themselves, but
rather to enable them to perform assigned tasks better, faster,
and cheaper so that the employing organization can meet its
goals.
If your goal is for people to feel good about themselves,
set them up to perform a task that is challenging but do-able,
and encourage them in the process of doing their work. When
they succeed (which they will), celebrate. Make them feel like
local heroes. Then roll off that success with another

Get The Front Line Guide to Building High Performance Teams now with the O’Reilly learning platform.