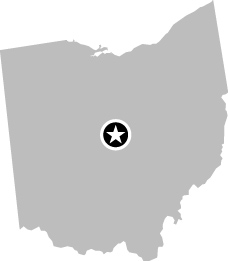 There are many museums of television around the world, but the Early Television Museum is the most fun for the scientific traveler: it’s dedicated to the mechanics and electronics of television, as opposed to the stars who appear on the small screen. And the museum is hands-on, with a demonstration of 1930s television technology.

The museum’s collection begins with the mechanical television sets of the 1920s and 1930s, which had between 30 and 60 lines (compared with 480 visible lines on a conventional NTSC TV set). The museum’s collection includes a working 1930 Baird Televisor (which originally came as a kit; see Figure 115-1), and a Davin Tri Standard built from articles that appeared in Popular Mechanics at the end of 1928. Many other TVs from this era are on display and in working order. 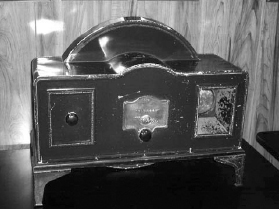 The museum’s collection continues with black-and-white electronic televisions starting in 1936. There’s a large ...