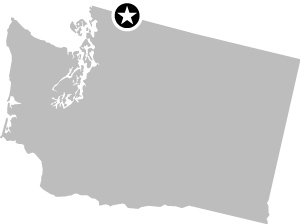 Tune your car radio to KMRE-LP 102.3 FM as you drive into Bellingham, Washington, and you might think you’ve passed through a time warp—KMRE-LP plays recordings from the media collection of the American Museum of Radio and Electricity. You’ll find yourself listening to radio programs from the 1920s to the 1950s.

Far from being a pile of dusty old equipment only of interest to true radio enthusiasts, the museum is a small and delightfully presented collection of radio equipment that tells the story of radio from early experiments with electricity through the Golden Age of Radio, before television displaced the radio as the focal point of most living rooms (see Figure 123-1). To set the mood for visitors, the museum has a mockup of an 18th-century laboratory (as might have been used by Benjamin Franklin) and a full-scale copy of the Titanic radio room, including a Marconi radio set from another White Star Line ship. The last message sent from the Titanic’s radio room was CQD in Morse code—CQ meant that the message was of interest to anyone receiving, and the D indicated distress.