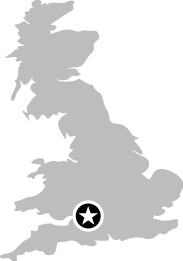 The ship SS Great Britain (Figure 68-1) was launched in 1843 and was, at the time, the largest ship ever built. Designed primarily by Isambard Kingdom Brunel (see Chapter 70), she had two major innovations: the hull was made of iron, and the ship was powered by a propeller instead of paddle wheels. 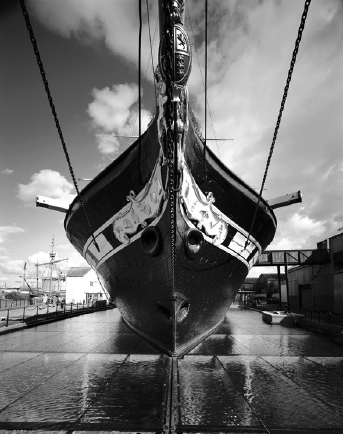 The SS Great Britain sailed from 1843 until 1886, crossing the Atlantic in record time on her maiden voyage in 1845 and later serving as an emigration ship taking people from Great Britain to Australia. In 1886, she was abandoned in the Falkland Islands after an on-board fire, and was used to store coal until she was scuttled in 1937.

In 1970, the ship was refloated on a pontoon and returned to Bristol, to the very dry dock where she had been built. After extensive work to repair, preserve, ...