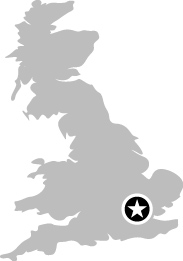 Furthering the Public Understanding of Science

When it comes to the public understanding of science, one ancient institution stands out—the Royal Institution of Great Britain. It was founded in 1799 with a specific goal: “diffusing the knowledge, and facilitating the general introduction, of useful mechanical inventions and improvements; and for teaching, by courses of philosophical lectures and experiments, the application of science to the common purposes of life.” To this day, the Royal Institution hosts public lectures including the popular Christmas Lectures (specifically aimed at children), which were started in 1825 by Michael Faraday and only took a break for the Second World War.

Since its establishment, many great scientists have worked and even lived at the Royal Institution. Faraday lived for many years in a small apartment in the Institution, where he worked (mainly in the basement) ...