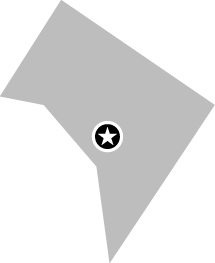 The Best Air and Space Museum in the World

Where can you see the Wright Brothers’ original 1903 Flyer, the Apollo 11 Command Module that took Neil Armstrong and Buzz Aldrin to the Moon (and left Michael Collins in orbit; see Figure 92-1), a spare mirror for the Hubble Space Telescope, a Lockheed U-2C spy plane, the “Spirit of St. Louis” aircraft that made the first non-stop, transatlantic flight, and unused parts of the original Skylab space station? Nowhere but the National Air and Space Museum in Washington, DC. It’s one of the treasures of the capital and is filled with objects that mark pioneering moments in aviation and space travel. 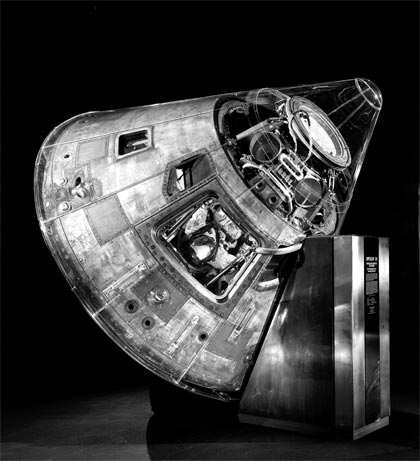 In addition to original ...